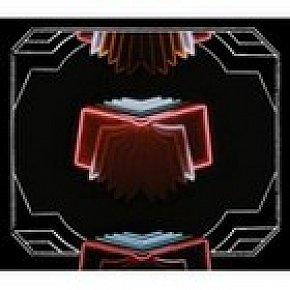 Yes, after the towering success of their debut album Funeral, you will be reading any number of reviews of this lavishly orchestrated, dramatic follow-up by this big Montreal-based ensemble. Let me be the first to say then that there are as many resonances of Echo and the Bunnymen/Teardrop Explodes here as there are of stadium-shaped Springsteen. Like the Killers' second album, this seems... > Read more 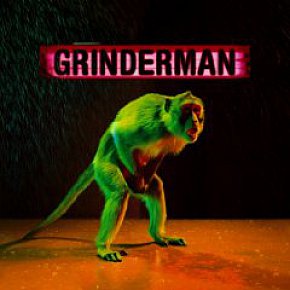 In which Nick Cave takes a break from his dark and Biblical stuff and just gets down and dirty with a raw, edgy band to make music which seems to come with machine oil on its hands and blown through with thick diesel smoke. Cave is also obviously having fun with his persona, but that doesn't stop some of the raucous, simple and often aggressive songs here sounding like he's gone back to the... > Read more 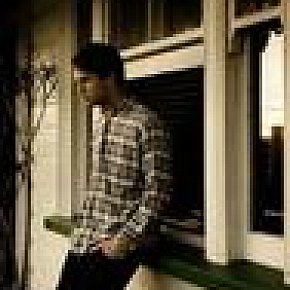 This lo-fi singer-songwriter recorded the six songs on this impressive EP at his Auckland flat, so as a result he sounds like he's singing in your own home. Very much in the folk-rock tradition (you can imagine the title track being pumped out by band), Blackman comes of as a melancholy soul on a first hearing, yet there are flickers of optimism and the result is a highly promising... > Read more 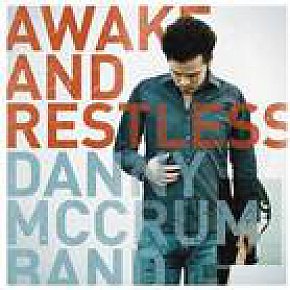 Here's a guess, this smart pop-rock album from an Auckland singer-songwriter and his tight, crackling band won't get much attention. The reason? There's not been much sympathy or space for well-crafted adult pop-rock in New Zealand, the Finns and Dave Dobbyn aside. Critics generally prefer something with a little more quirkiness and edge, and straight-ahead bands like this one don't... > Read more 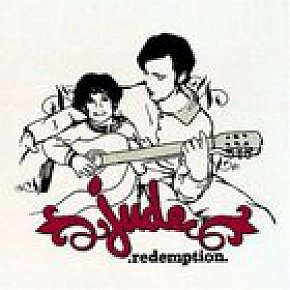 There are those of us old enough/smart enough/obsessed enough to know that Paul McCartney's Ram album of '71 -- his first fully-fledged album after being in His Previous Band -- was among the three best albums of his very long post-Beatles career. (see tag) So maybe only we few might fully appreciate this album by a man called Jude. Okay, even in his darkest days Macca never wrote an... > Read more

Jude: End of my Rainbow 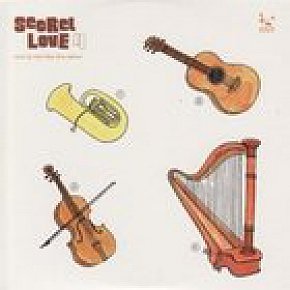 I'm guessing by the title that this is part of a series, the three previous volumes of which have gone right past me -- as I imagine they have with most people. Only a pre-release copy of this, a lazy Sunday and it being close to hand got me to it -- and I'm very glad of that. With the likes of Andrew Bird and Findlay Brown represented (see tags) alongside the hoarse-but-easy Lawries, the... > Read more 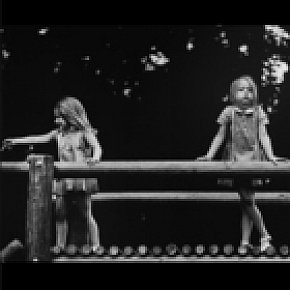 With a flattened and laconic delivery, chiming acoustic folk-styled guitars and some melodic minimalism, this downbeat but widescreen album by Australian singer-songwriter Collette seems to hark back to earlier periods, sometimes sounding like a gentle collision between Nick Drake and Velvet Underground, at others slipping out of a very early Eno vocal album but embellished by horns. But... > Read more 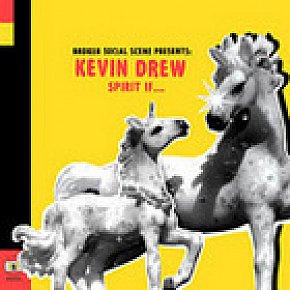 It must be galling for certain Flying Nun bands (notably the Verlaines and Sneaky Feelings in this instance) to hear some of what they did appropriated by British or North American bands and, through clout and better press coverage, take it to the wider world. There are elements of classic Nun (and Beatles, Pavement etc) scattered throughout this alleged solo album by Drew who founded the... > Read more 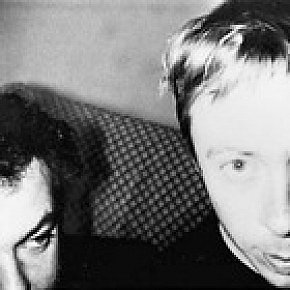 This meandering, loose-limbed, lazy sounding and creaking collection of instrumentals comes from Mick Turner and Jim White of Australia's Dirty Three. These are pieces they recorded over the years and released on vinyl only singles, as limited edition CDs or on now-unavailable compilations. There is nothing here to get your pulse going (the record label name is telling), most tracks amble... > Read more 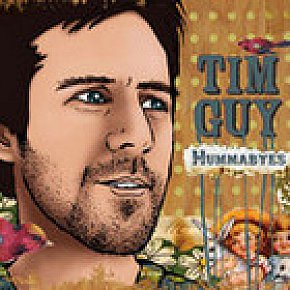 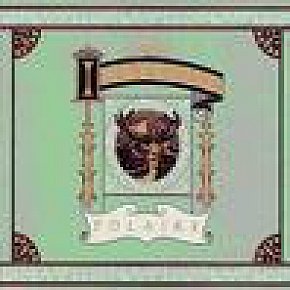 More 60s-framed pop for alternative radio from the PopFrenzy label (Clientele, Camera Obscura, Lightning Dust) which refers to the great bands who never really made it (The Association, Left Banke) as much as big names like Bacharach and the Monkees, as well the slightly psychedelic BeeGees and alt.country. Whatever really works, in fact. This large ensemble out of Perth, Australia... > Read more

Insitut Polaire: East, West and I 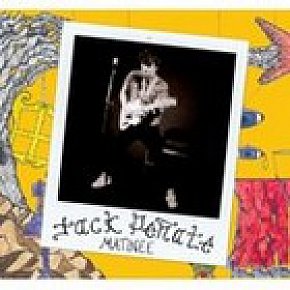 This gritty, rocking album has been floating around for a few weeks but seems to have been passed over by most writers. That's strange given Penate's high profile in the UK where he has been hailed like a Billy Bragg on heat, as a South London soul poet, and "the new darling of pop" (The Sun) There is an undeniable energy to his smartly crafted songs which equally recall the... > Read more 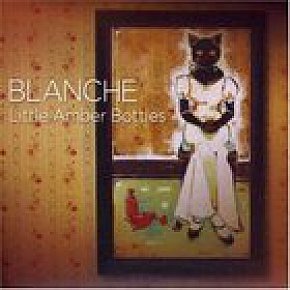 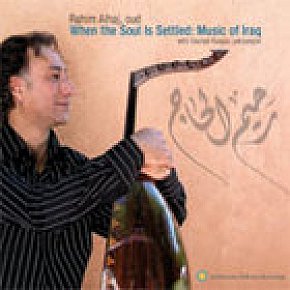 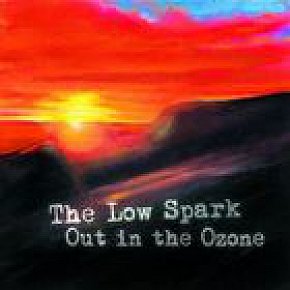 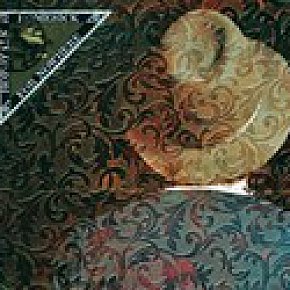 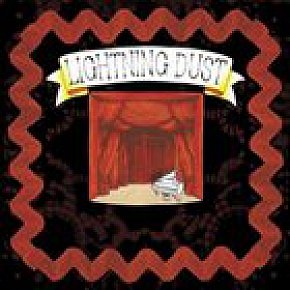 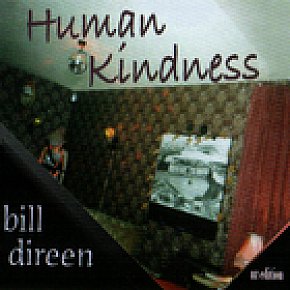 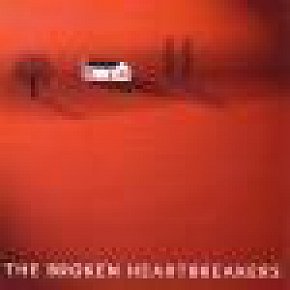 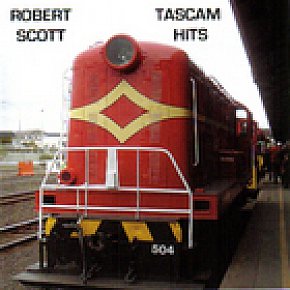