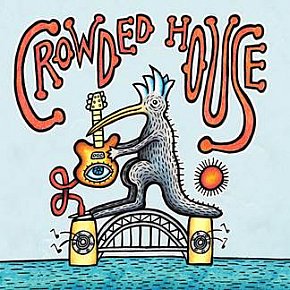 When Crowded House play their reunion concerts in Sydney next week (Nov 24 – 26) it will be 30 years since their self-titled debut album and 20 since their famous farewell on the same steps of the Sydney Opera House. It won't be exactly the same Crowded House of course with the suicide of Paul Hester in 2005, and it isn't their first reunion, there was one a decade ago when... > Read more

Don't Dream It's Over (home demo) 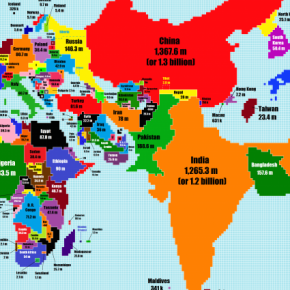 Here's a thought which rarely occurs to native speakers of English: What does this language sound like to people who don't speak it? It's just a jumble of odd sounding syllables and vowels, most of which have no equivalent in their language. That may account for something like the woman in the clip attempting to sing a song she knows by Mariah Carey. It is written by Pete Ham and... > Read more 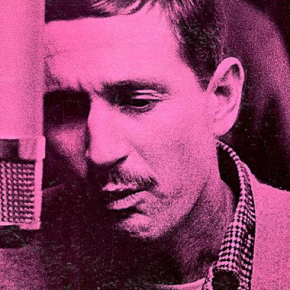 If you were ever bewildered how music can cross cultures and even oceans then you wouldn't go to the British blues boom of the early Sixties for answers. As the snooty BBC-styled radio host said of r'n'b (“or rock and roll”) in the parody of prog-rock on the National Lampoon album, Goodbye Pop, “Why is this indigenous, crude, powerful, black American music invariably... > Read more

Your Mind is on Vacation The first thing you should say to John Simon – on the line from his home near Woodstock in upstate New York – is a sincere thank you. While his name might not be as familiar as many other record producers of the Sixties like Phil Spector, Tom Dowd and George Martin, Simon has a pretty big stake in the ground with songs and albums from that era. His beginnings were... > Read more When The Band decided to call it a day in 1976 they did it in style. Not just any group could call in Martin Scorsese to film their farewell concert at the Winterland in San Francisco, or have someone dress the set so elaborately. Billed as The Last Waltz, it was a helluva goodbye and among the guests on stage were Bob Dylan, Ringo Starr, Dr John, Joni Mitchell, Muddy Waters, the... > Read more 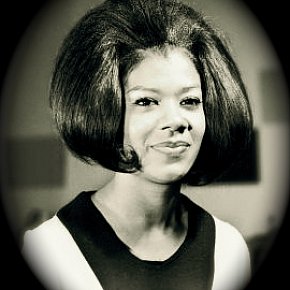 Sixties r'n'b soul singer Jeanette Jones – if she is still alive – may be confused by the release of her debut album, more than 40 years after she abruptly ended her recording career. She may be even more surprised to learn there was an album at all. Because at the time, in 1969 to be exact, she only ever released one single. And even though there were only 1000 copies... > Read more

What Have You Got To Gain By Losing Me 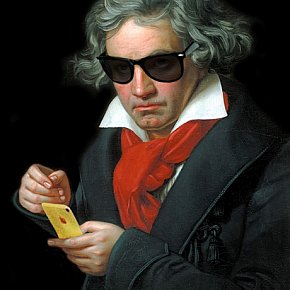 Although most pop and rock listeners might not think it so, many songwriters have drawn on classical music  . . . and not just for inspiration, but sometimes quite directly grabbing at the melodies. We're not talking about Deodata offering his electro-treatment of Strauss' Thus Spoke Zarathustra or Love Sculpture's flat-tack guitar workout on Sabre Dance (by Khachaturian), or... > Read more 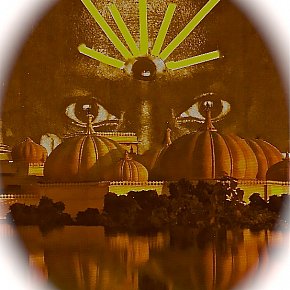 For very many decades there has been a profitable and important cross-cultural engagement between Western musicians and Indian artists. From the moment people heard George Harrison tentatively picking out a few notes on sitar for the Beatles' Norwegian Wood in 1965 – and unwittingly launching a raga-rock phase which dominated the late Sixties – the influence of Indian... > Read more Because her debut album Come Away With Me of '02 sold over 25 million copies, smarter-than-thou folks and cynics wrote it off as polite MOR. But it was actually a canny distillation of country and cool jazz (her two reference points as a jazz pianist who grew up on Willie Nelson) and her forthcoming album Day Break – originals and covers of material by Duke Ellington, Horace... > Read more 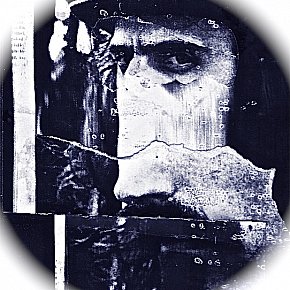 Aside from being a composer and performer who crossed, or more correctly ignored, boundaries between musical genres – his catalogue includes everything from doo-wop to classical albums – Frank Zappa could deliver zinging one-liners. At one point in the late 60s when he looked like a typical longhaired flower-child drop-out acid freak, he was once asked, “What are... > Read more

Apparently the man known as Black Francis (and later Frank Black) was obsessed with outer space but in '86 gave up the idea of coming to New Zealand to see Haley's Comet to form a band. Our loss was the world's gain because the band was the Pixies who inspired countless others in their first lifespan. They split in '93, reformed in '04 (although founder member/bassist Kim Deal quit in... > Read more 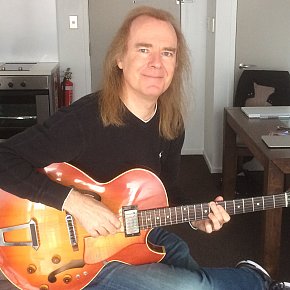 For an interviewer, the worst subject isn't the one who doesn't say much or even anything, because at least that can be turned into a funny story. The worst is the person who just goes on and on and on . . . Two-time Grammy-nominated American guitarist David Becker can certainly talk, but the saving grace is that he's very interesting, has enjoyed a real DIY career in which he... > Read more

That Man is a Legend Britain in the Sixties threw up a number of great female pop singers when the world's attention turned in that direction after the explosion of the Beatles. There were many talents like Cilla Black and Lulu – capable of an extraordinary range of emotion from heartache to nail-hard hammering – and Dusty Springfield (who grew from MOR ballads and pop into soulful depth... > Read more Anyone can easily locate the YouTube clip of the 1967 recording sessions for the Beatles' extraordinary A Day in the Life. The montage shows celebrity pals hanging around: Mick Jagger and Marianne Faithfull, Donovan clowning with George Harrison, a youthful and happy Keith Richards, Harrison's wife Pattie Boyd sipping wine, Marijke from the hippie clothiers The Fool earnestly waving a... > Read more

That Was Then, This is Now 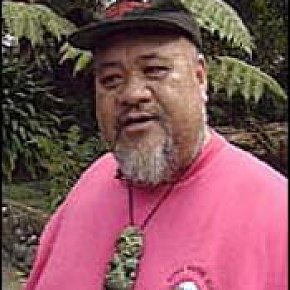 The old wooden Methodist church in a side street in Patea isn’t used much anymore. A lot of places in Patea aren't. It's a town battered by the economic ideas of successive governments and people have had to move out. The work just isn’t there anymore. But at least once a week the cobwebs in the church rafters shake when the Patea Maori group, the town's most visible... > Read more Hard to believe, but Dinosaur Jr out of Massachusetts, first formed over 30 years ago. They've been helmed by sole constant , singer-guitarist J. Mascis – although co-founder and bassist Lou Barlow, who left after the first five years, rejoined when the band was resurrected after an eight year hiatus ending in late '05. A long and productive career (some fine solo projects... > Read more When opportunity came knocking, Sharon Jones was waiting to open the door. She was 40 and had been ready for decades. No surprise then that once her career took off she released albums with the titles I Learned the Hard Way and Give the People What They Want. Jones – now 60, half a dozen albums to her name, Grammy nominated and the subject a recent film festival documentary... > Read more There are some musicians you need to see live to fully appreciate what it is they do. American guitarist Trace Bundy – on his way here for a national tour, see dates below -- is one of those. He takes to the stage with just a couple of acoustic guitars but -- through the use of delay pedals to create loops of sound, unusual tunings and different capo settings – he can... > Read more Let's just say immediately that when it comes to music, Zelle Records out of Vienna in Austria is extremely patriotic. About New Zealand music, that is. According to the label's head honcho (and sole employee) Arno Loeffler, Zelle is a “one-man, vinyl-only record label dedicated to alternative rock and pop music from Dunedin and elsewhere in New Zealand”. Their... > Read more Over here at Elsewhere Aaradhna has been one of our favourite New Zealand artists for the intelligence, soul and power she brings to her music. Her previous album Treble and Reverb in 2012 won a stack of awards and we had it as one of our favourites of that year. (She answered our Famous Elsewhere Questionnaire when she was nominated for a Silver Scroll after it, see here). Recently... > Read more