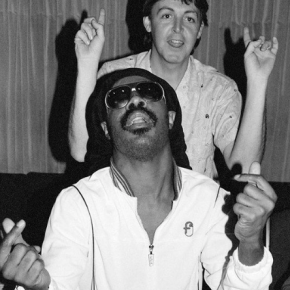 When Paul McCartney left Wings and the Seventies behind he delivered his still interesting McCartney II album of songs and electronic experiments. Danny Baker in the NME wasn't impressed in those heady post-punk days: “McCartney II isn't worth the plastic it's printed on,” he wrote. Then he put the boot in: “Neither is Paul, but he'll go on... > Read more 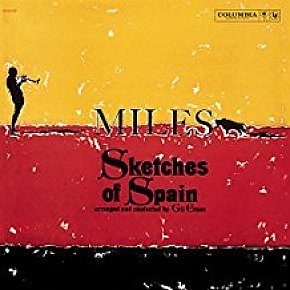 When Miles Davis entered Columbia Records’ New York studio in November 1959 with composer/arranger Gil Evans and producer Teo Macero to record the material for the album Sketches of Spain, the trumpeter was not on completely unfamiliar territory. He had seen and heard flamenco music, doubtless knew the explorations of Spanish music by Lionel Hampton, Charles Mingus and others,... > Read more

Song of Our Country (take nine) Carlos Santana, who says rarely a day goes by when he doesn't listen to some Miles Davis, believes you only have to listen to the Davis' album Live at the Plugged Nickel -- recorded in December 65 at a Chicago club but not released until '68 -- to realise the trumpeter had exhausted standards such as Stella By Starlight and On Green Dolphin Street, and even his own classic So What (from... > Read more