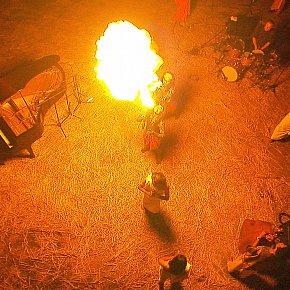 On the face of it, there would seem little common ground between European free jazz and the traditional music and Buddhist culture of Java. But for Aucklander Winston Marsh -- co-producer of the film Teak Leaves at the Temples the intersection is in the immediacy and “the sense of the now” in the jazz and the transience of life and appreciation of the moment that... > Read more 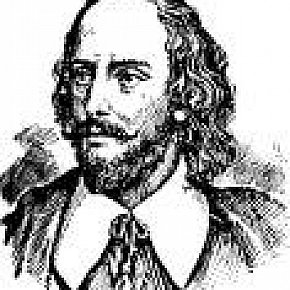 My favourite story is the one about the guy whose wife tells him to murder his boss and grab the top job. He does, but then he’s got to kill a few others to keep it. Along the way, as the body count rises, his wife goes crazy with guilt and commits suicide. But instead of giving it all away at this point the guy decides “ah what the hell” and fights it out to the bloody end.... > Read more 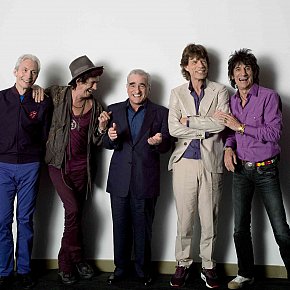 Director Martin Scorsese might have his name large on the credits of this 2006 Rolling Stones concert but it is clear from the opening scenes just who is in charge: it is the Stones, and Mick Jagger in particular. During hilarious opening scenes which recall Spinal Tap and the pilot for Curb Your Enthusiasm, Jagger is seen rejecting a model of stage set which seems to have been... > Read more

The Rolling Stones: Live with Me (with Christina Aguilera) 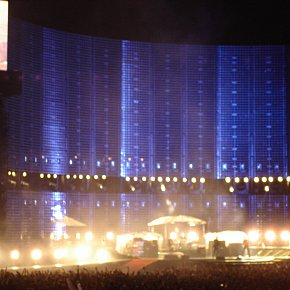 From where I hear it, the last couple of U2 albums have been a musical retreat from their innovative albums of the early 90s such as Achtung Baby and Zooropa, the only albums by them I have ever taken seriously. Prior to that I thought they were pompous, Bono’s messianic stage attitudes irritating when they weren’t plain nauseating, and their music bellowed its self-importance.... > Read more 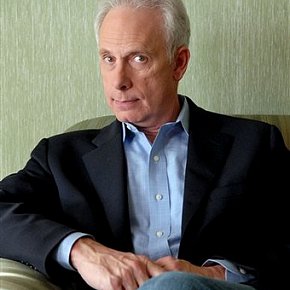 It was less a mighty wind which briefly blew through town than a brisk breeze in the form of actors Christopher Guest, Harry Shearer and Michael McKean. The trio may not be glossy-page stars who command headlines, but they are heavy-hitters in Movieworld. That's because of their collective comedic history of three decades, and also because on the sharp end of this high-rolling business... > Read more 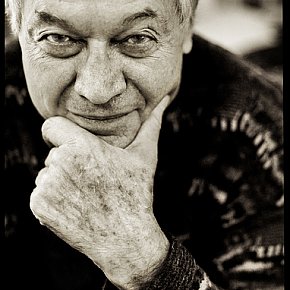 Roger Corman is the King of the B Grade Movie. He has directed and/or produced hundreds of films, claims he shot his cult classic Little Shop of Horrors (1960) in two days and one night, and usually brought in a movie in less than 10 days. He would often shoot sequences for two films simultaneously to save on costs and actors would also work in the crew. Because his movies were done so cheaply... > Read more 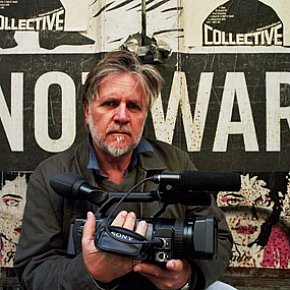 Australian documentary filmmaker and painter George Gittoes is used to being in war zones, he’s covered every major conflict -- usually uninvited by the warring factions -- since Vietnam: the depressingly long list includes Rwanda where he witnessed and filmed the Kibeho massacre in 95 where as many as 8000 may have been killed, Somalia, Bosnia, Nicaragua, Gaza, Cambodia, Afghanistan,... > Read more 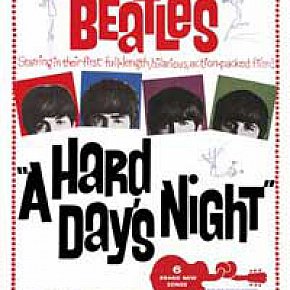 There's a brief scene in A Hard Day's Night that went right past most people at the time. Watch carefully in the first few minutes and you'll catch it. John Lennon is sitting in a railway carriage and holding a bottle of Coke. With a knowing look he sniffs, or more correctly, snorts it. It's the little things in life really, isn't it? Viewed from this distance, that Beatles film of... > Read more 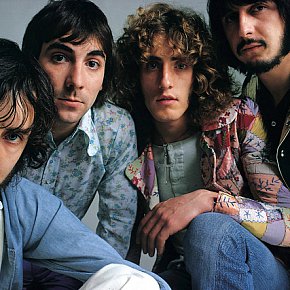 The first clip on the exceptional Who bio-doco The Kids Are Alright captures the band at their unpredictable best. It is late '67 and they are being interviewed on the US television show The Smothers Brothers Comedy Hour by the very straight Tommy Smothers. They are witty and slightly heretical and - we now know - prankster drummer Keith Moon was drunk. So drunk, he and the stagehands packed... > Read more 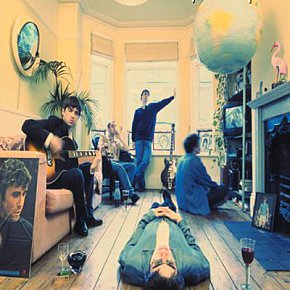 When Oasis, out of Manchester, started to gain real momentum a decade ago one wag wrote to a Britrock magazine and said this was all very well, but they were dull to watch live: just hold a postcard of them at arm's length and move it about a bit, he said, and that's about it.That was true but he forgot to factor in one thing, that they could also be thrilling.We didn't see them at their best... > Read more 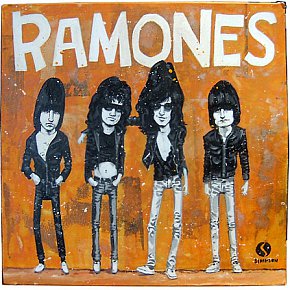 The best thing about being in a band? You get to stay up late and make a lot of noise, maybe make some money and become famous. If you want people to notice your group it's a good tip to all dress alike so when you walk in a room you come off like a gang. Black is good.Worst part about being in a band? Well, these two docos about noisy gang members who favoured black, the Ramones and Metallica,... > Read more 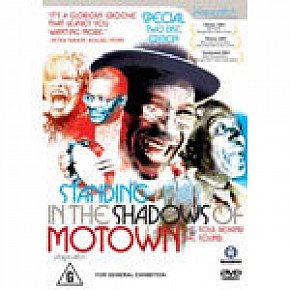 When music magazines make up lists of great players - best drummer, top guitarist or whatever - one name invariably appears in the best bassist countdown: James Jamerson. At which point most people might fairly ask, "James who?" Which is exactly the problem this exciting, moving, good-natured soul-funk documentary seeks to redress. The late Jamerson - difficult, moody and... > Read more 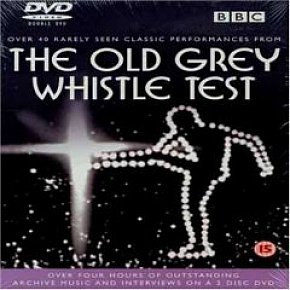 If you want to capture the essence of the 70s in a word it's "hair". At the start of the decade there were Afros and cascades of curls halfway down backs (that's the men) and the long straight stuff with fringes (the women -- and Noddy Holder from Slade). By mid-decade there were dreadlocks, moustaches and big sideburns sprouting everywhere. Then suddenly in came punk and out... > Read more 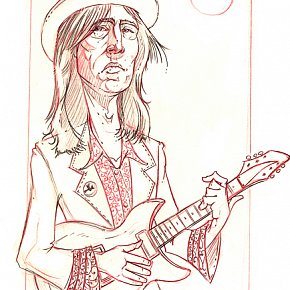 The American actor/director Peter Bogdanovich (The Last Picture Show, Paper Moon etc and Dr Melfi's psychotherapist in The Sopranos) seems an unusual figure to be behind this four-hour doco of the 30-year career of Tom Petty and the Heartbreakers. Unlike Martin Scorsese who did the similarly-lengthed Dylan doco No Direction Home, Bogdanovich hasn't really shown much interest in the... > Read more 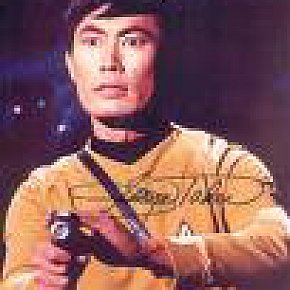 George Takei - "it rhymes with okay" - began his career with a minor role as a crew member on the USS Enterprise. But Star Trek became a cult hit and Takei, as Mr Sulu, a star. Since then he has been in dozens of sitcoms, tele-series, movies and theatrical productions, and is involved in civic and political causes. Are you keeping well? Are you worried for me? I am hale and... > Read more 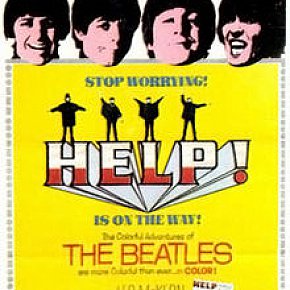 The Beatles' career was rife with strange coincidences and symmetries, and that's excluding the fact they played in Auckland on my 13th birthday. More pertinent in the greater scheme of things was that their debut single Love Me Do was released on the same day -- October 5, 1962 -- as Sean Connery introduced film audiences to James Bond in the film Dr. No. And the Beatles' second album... > Read more

You're Going to Lose That Girl 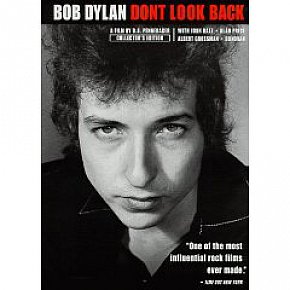 Fortysomething years ago the New York filmmaker DA Pennebaker received an offer he couldn’t refuse -- and which would subsequently define the genre of rock documentaries, rockumentaries if you will. The phone call came from Albert Grossman, the most important manager in music at the time after the Beatles’ Brian Epstein. Grossman -- who later managed Janis Joplin, Todd Rundgren... > Read more 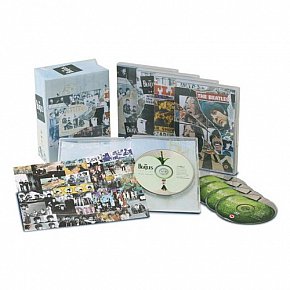 For a record company it was the cross-marketing opportunity of a lifetime. Well, maybe a lunchtime. But it seemed an uncanny coincidence that Neil Innes -- aka Ron Nasty of the Beatles-parody band the Rutles -- was in Auckland last week just days before the Beatles' remastered, digitally enhanced, but-wait-there's-more Anthology series was released on DVD. If it was me I'd be out... > Read more

The Beatles: You Know My Name 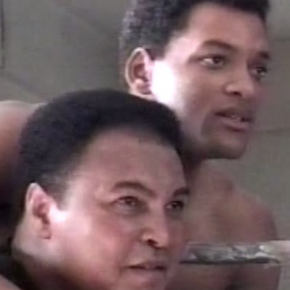 He works the crowd brilliantly, stopping to chat informally, shake outstretched hands and pose for photographs with his lovely wife. He smiles and quips, and has perfected that Bill Clinton gesture of pointing and waving into the middle distance of the throng. If you are the chosen one it's as if you've been singled out for special attention. To the outside observer it looks as if... > Read more 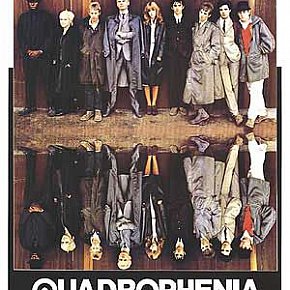 Quadrophenia -- the story and music written by Pete Townshend of the Who -- shifted the focus back to pre-Beatles Britain, to the world of Mods and Rockers, of battles on Brighton Beach between the two, and Townshend's famously disenchanted lost boy at the centre of it all. This was a dark world of early British pop culture that cheery Beatlemania erased from memory and it took the... > Read more