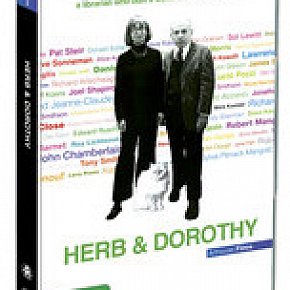 This charming, low-key and multiple award-winning documentary introduces two remarkable, modest but fiercely intelligent art collectors, Herbert and Dorthy Vogel of New York who met in '60 and shortly thereafter began painting and drawing. But within a few years, despite some interesting work of their own as the doco shows, they had started collecting the work of others. Their brief on what... > Read more 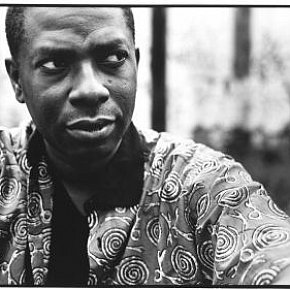 Goree is the island off the coast of Senegal through which thousands of slaves passed on their way to Middle Passage and, if they survived, various parts of the "New World", notably the US and Caribbean. Senegalese singer Youssou N'Dour here traces a musical journey from Goree to the jazz and gospel music of the US, and digressions with the blind Swiss pianist/musical director... > Read more 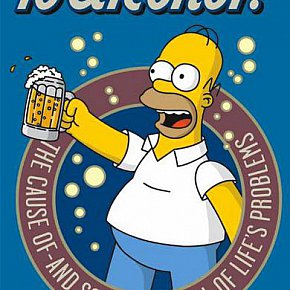 For a few days in my late teens I stayed on Moturekareka, an island just south of Kawau Auckland's Hauraki Gulf. The sole other occupant was alcoholic old Snow who lived in a crude shack lined with newspapers. I couldn’t understand why he didn’t stay in the huge, deserted villa near the pier. It had formerly been a post office-cum-house and looked as if the occupants had only... > Read more 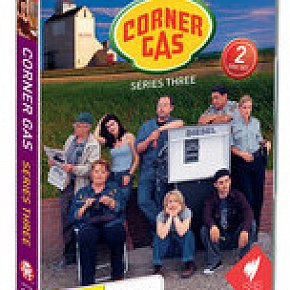 Does Canada make the most consistently interesting but largely unseen television programmes? Possibly: any country which can give the world The Beachcombers (filmed in quaint Gibsons and sold to 50 countries in the Seventies) and also the very droll Corner Gas (sold to considerably fewer) gets my vote as a nation which has found its points of difference: they seem to be truth in... > Read more 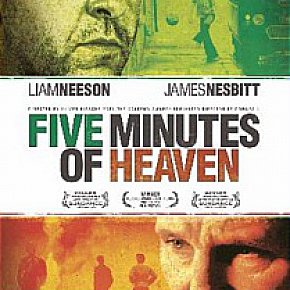 Although this seems to have all the hallmarks of a stage play adapted for the screen, Five Minutes to Heaven (by the director of the gripping Hitler-bunker drama Downfalll) is based on a true story which never exactly happened. The truth at the core is that a young, angry teenager out to prove himself to the local Ulster Volunteer Force murders, in cold blood, a young Catholic boy during the... > Read more 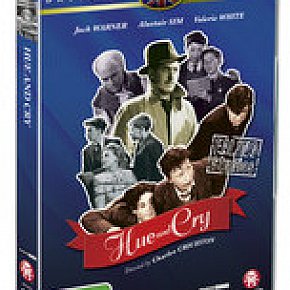 The population in central London in the years after the Second World War was less than half what it is today, around 3.5 million. Even in the early Sixties it wasn't much more . . . which explains why, if you watch an early episode of The Avengers for example there was hardly a car on the roads and eerily few people. In the Forties -- when there weren't the tourists there are today or in the... > Read more 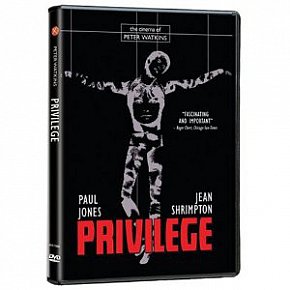 Set in a dystopian future where the British government and state authorities (as well as organised religion) exercise complete and often subtle social control over citizens, this remarkable film by Peter Watkins came just as Beatlemania was ending but seems to use an extension of it as its starting point. Nominally it could be called a "pop film", but it is much more than that and... > Read more 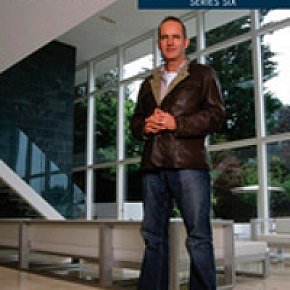 Some people watch celebrity chefs on television and buy glossy monthlies with enticing recipes -- and yet still make the same six meals which come easy and never fail. Then there are others (myself included) who don't open themselves up for the criticsm of such laziness: we watch programmes like Grand Designs -- but would never think of lifting a hammer purposefully. We admire those who... > Read more 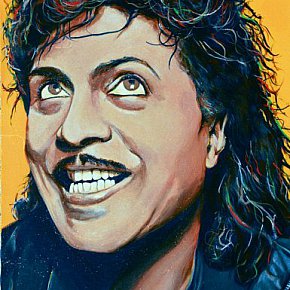 What adjectives can you apply to this 80 minute concert film? Exciting, essential, hilarious, important, historic . . .?All of those, for sure. Since its heyday, rebellious and raw rock'n'roll of the Fifites has undergone periodic revivals (around the time of Lady Madonna, the early Seventies, late Seventies again with the Stray Cats and so on) but when the greats of music such as... > Read more 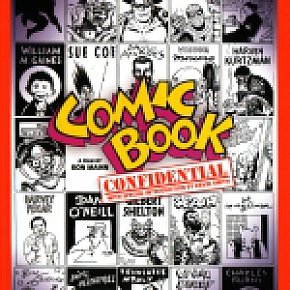 This 90 minute doco may look dated now -- and it is rather superficial in some respects -- but it offers a useful comicshistory.001 overview of the US major players from just before the Second World War (given scant attention) and into the more interesting, diverse and controversial period of the Fifties and mid-Sixties. Looked at from this distance the alarmist "public service"... > Read more 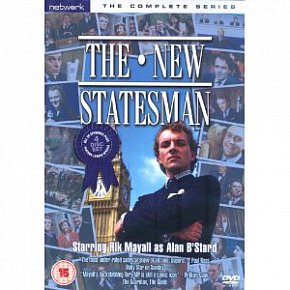 Although as dated in its own way as Mind Your Language (the British sitcom which milked racial stereotypes for humour), The New Statesman still has something to recommend it to contemporary audiences. Filmed in the Thatcher era (a character playing Thatcher appears in the series), it broadly satirised the greed and ruthlessness of that period through the loathsome, sadistic and self-centred... > Read more 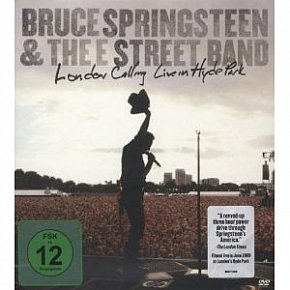 Already a global chart-topper, this double disc DVD not only captures Springsteen and band in concert in June '09, but also acts as an emblem for how much people identify with the man and his songs. Through his image-heavy, narrative songs delivered with a big band wallop (drummer Max Weinberg looks like he is hanging on for dear life throughout), Springsteen has managed to touch some... > Read more 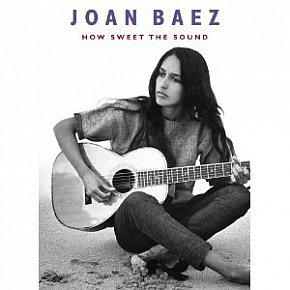 Time to flip all the cards and say that until recently I was never as smitten with Joan Baez as so many people were. Certainly the purity of her voice was striking and when I started discovering Dylan in his early days she seemed to be that dark angel hovering in the wings -- but none of her folk music really stuck with me. I never much liked any of that wimpy "we shall overcome"... > Read more 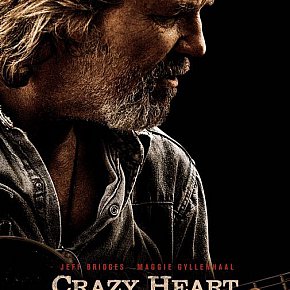 As in rock‘n‘roll, country music has its casualties, like Hank Williams who died at age 29 in the back of his chauffeur-driven Cadillac on the way to a gig. Others make a longer crawl to the bottom through years of drink, dope, one-night stands in cheap bars where they stagger through versions of their hits with a local pick-up band, then crash in a motel with a pliable and... > Read more 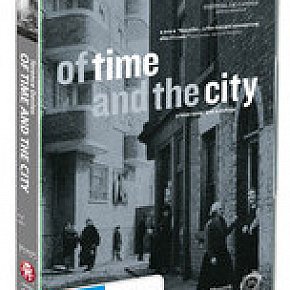 This poetic meditation on his home city of Liverpool by the great British film-maker neatly blurs fact and faction into a seamless dreamscape of reflection on what once was and what has been lost . . . not just in that dark and dank city of his childhood, but also for the director himself. Using archival footage in grim black'n'white and with lines drawn from TS Eliot, AE Houseman, his own... > Read more 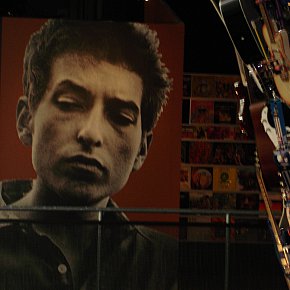 Against expectation, 2005 was a rare year for 64-year old Bob Dylan, especially since he hadn’t had an album of new material out in four years. Yet Dylan seemed to be everywhere in 2005, and it announced his rehabiliation for casual listeners -- and prepared the ground for his critically acclaimed 2006 album Modern Times. But in 2005 Dylan's influence -- for the first... > Read more 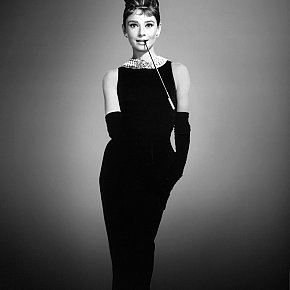 The description "unauthorised" usually implies content that the subject may not wish to have exposed to the public, but there is nothing in this documentary -- hagiography in fact -- which Hepburn might have disapproved of. She is here described in terms of a secular saint for her charity work, and with adjectives which suggests she hovered close to the angelic in terms of beauty,... > Read more 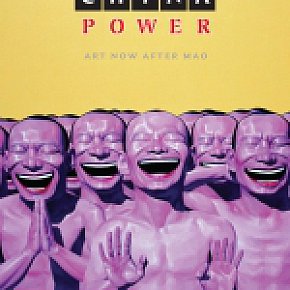 In a recent documentary Drilling for Art, the spotlight was put on Dubai as a place with no art history (other than some minor folkloric things) and a city where 95 percent of people come from somewhere else. A few years ago Dubai decided it needed Art -- and so in tentative steps started encouraging contemporary galleries to open, and invited in orchestra leaders and educated expats to... > Read more 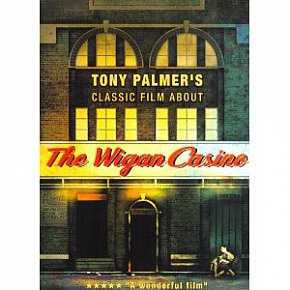 In the advance publicity for his feature film Cemetery Junction (set in the Seventies and written/directed with Stephen Merchant), Ricky Gervais was quick to point out that in the mid Seventies not everyone dressed like glam-rock David Bowie and Marc Bolan, and that for most people in Britain life just went on at the same grim pace: work in the factory, a few pints down the pub, dead end jobs... > Read more 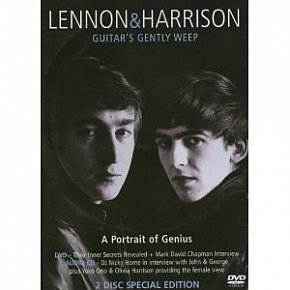 Although this DVD and CD set is beautifully packaged -- classic cover photos by Astrid Kirchherr, thick and lavishly presented biography book -- it fails to live up to its claim of exploring the (often tetchy) relationship between these two men. The 55 minute DVD notes that the relationship between Lennon and McCartney has been much analysed, but this one hasn't. However thereafter the film... > Read more