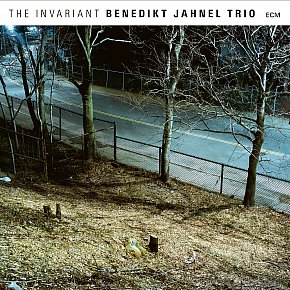 One of the chief features of artists on the ECM roster is how they move about, hooking up with like minds for an album or maybe two, the chairs being shuffled to allow artists to refresh and renew themselves in the company of others. In that regard the Benedikt Jahnel Trio is almost an oddity. This year they – Berlin-based pianist Jahnel, Canadian drummer Owen Howard and Spanish... > Read more 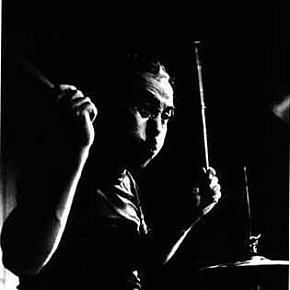 Any number of guitarists would say they were inspired by Jimi Hendrix, but rather fewer drummers. Least of all a Japanese guy in a pop band with the archetypal name of the Samurais. But drummer Yoshisaburo Toyozumi – known as Sabu and who went on to become one of the most respected free jazz drummers – has always pointed to the chance encounter of seeing Hendrix play in... > Read more Every now and again we allow ourselves to say, “an acquired taste” . . . But usually that means something totally difficult and out there on the perimeter . . . like Yoko Ono and Pere Ubu used to be. But, to these ears, this album by singer/poet Bleckmann and a very decent jazz quarter is what a university music department might call “Art Music”. Which... > Read more

Late on this album by the American pianist Craig Taborn and his quartet, they deliver a thoughtful version of Jamaican Farewell, not the song made famous by Harry Belafonte – that is Jamaica Farewell – but the wistful tune by Roscoe Mitchell which appeared on his '99 album Nine to Get Ready, also on the ECM label. It's a fine tribute to Mitchell and follows two albums... > Read more

It has been almost five years since we last heard from this New Zealand saxophonist who moved to Connecticut (where studied with the great Anthony Braxton and appeared in one of his ensembles), then to New York and later Mexico. She has now come back to further her studies Wellington where she is starting a doctorate under John Psathas. This album, recorded with her American group... > Read more 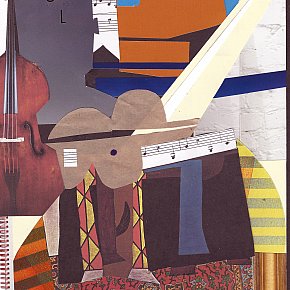 The jazz imprint of the European label ECM has a reputation for acclaimed saxophonists (Jan Garbarek, Charles Lloyd, John Surman, Joe Lovano, Steve Kuhn etc) and pianists (Keith Jarrett, Paul Bley, more recently Vijay Iyer, Marilyn Crispell and Marcin Wasilewski). But it has also kept a roster of remarkable guitarists. Some of these players were out on the edge like David Torn... > Read more

Joy, by the John Abercrombie Quartet Because there is so little money to be made out of releasing a local jazz album, you are surprised to find anyone bothering at all. And that may explain the nine year gap between this by Auckland pianist John Key and his previous release Whole (under the band name Strange Fruit). That's a pity because here Key delivers a very good, straight-ahead piano trio album of all originals with... > Read more 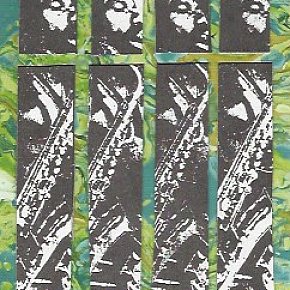 Although jazz can give the impression of being a one-take music (the performer simultaneously the composer and improvising on the spot), it's often much more considered than that. Witness the number of takes Charlie Parker did for the Savoy label. However, for many purists, jazz is at its best on the bandstand. That is the moment when everyone is on the tightrope and the risks are... > Read more Jonathan Crayford has long been considered one of New Zealand's finest jazz pianists and his range is wide, from Latin flavours to touring with Trinity Roots, playing acid-jazz with New York's Groove Collective, jazz-rock (albeit on acoustic piano) and this album which frequently has a profoundly classical weight and gravitas in many of the pieces. Joined by bassist Ben Street and... > Read more 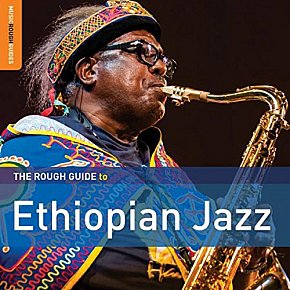 This is certainly jazz from elsewhere. As with so many countries in the colonial period and into the early days of independence (before local bullies hijacked the government or invaders from outside did the same), Ethiopia once had a flourish and distinctive jazz scene. Duke Ellington on one of his music-cum-diplomatic missions for the US State Department played in Addis Abba in... > Read more 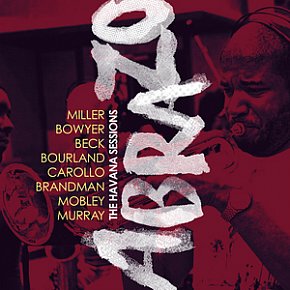 It is hard to believe but for more than half a century the tiny island nation of Cuba endured a cultural and trade embargo by the United States, largely based on two issues: they are a Communist regime and the notorious missile crisis of the early Sixties. In recent years under the Obama government there has been a thawing in relations, but of course musicians got there first . . .... > Read more 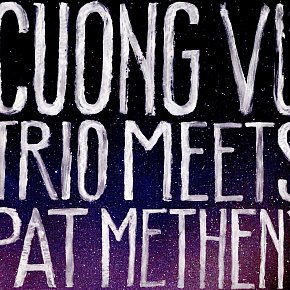 The 46-year old Vietnam-born trumpeter Vu established himelf in the NYC Downtown scene in the Nineties, has recorded for the edgy Knitting Factory label and played with Laurie Anderson, drummer Gerry Hemmingway, Cibo Matto and appeared on the unreleased 2001 David Bowie single Your Turn to Drive (aka Toy, the title track of the 2011 Bowie album and also on the recent Nothing Has Changed... > Read more

In 2000, Auckland composer/saxophonist Chris Mason-Battley did something so rare In New Zealand jazz as to be almost unique: for the album Karakia he incorporated and interpreted elements of Maori waiata/song into his music. You would think such local influences would be common enough in jazz, but even today they are seldom explored. That album -- probably hard to find these days -- was... > Read more Those music writers who heard it almost invariably put Kamasi Washington's album in their “best of the year” list for 2015, as we did. And there was a lot of the album – appropriately titled The Epic – to hear. An all-encompassing jazz concept spread over three discs and 172 minutes, The Epic embraced most aspects of jazz history – big band to... > Read more 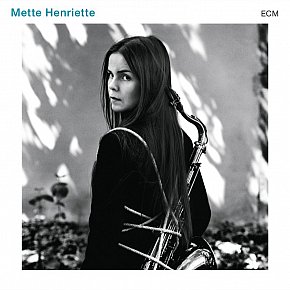 This late-twentysomething Norwegian saxophonist announces herself with this impressive double CD debut, which is all the more interesting for the questions it raises. The first disc finds her with a pianist and violoncello player; the second with a 12-piece ensemble of strings, trumpet and trombone, bass, bandoneon, drums and piano (the superb Johan Lindvall as on the first disc). So... > Read more 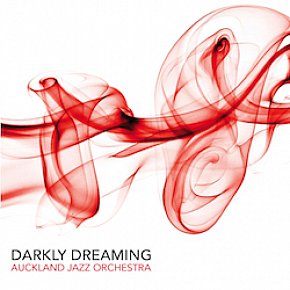 Launched during the recent Auckland Jazz Festival but its arrival catching Elsewhere at an especially busy time, this album deserves serious consideration for a number of reasons. And whether you discovered it a few weeks back or come to it now is no big deal, this music has inner strength and often an impressive muscularity that it will still sound impressive whenever. The AJO is, as I... > Read more 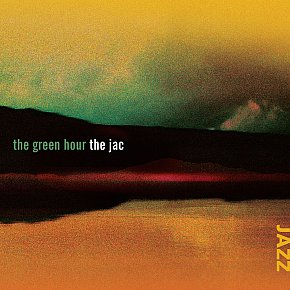 There has always been the argument that you can't teach jazz in a school, it's an art form which can only be lean red on the bandstand. While that may be true to some extent, what is increasingly clear in New Zealand is that the graduates of jazz courses in Wellington and Auckland are being given some serious musical tools and ideas to get on the bandstand and hold their own. The... > Read more 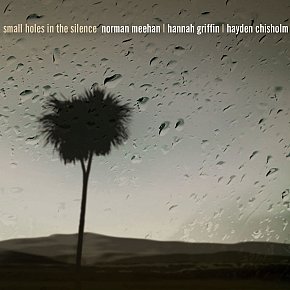 Music and poetry have a long association, even if we might just start with Jack Kerouacreading On the Road to the accompaniment of Steve Allen's piano in the late Fifties. Then there were the Last Poets and Gil Scott Heron and others. The raw poetry of these writers was largely inspired by jazz and, in its lyrical rhythms, rode the rolling freedom which jazz -- notably bebop --... > Read more If progressive rock of the late Sixties and early Seventies taught us anything it was this. That only a rare musician (Pete Townshend of the Who, the acerbic Frank Zappa, Ian Anderson of Jethro Tull, Peter Gabriel with Genesis . . . and not Rick Wakeman) had it in them to pull off a lengthy and consistent concept album. Perhaps it was not in the DNA of a musical form which had... > Read more