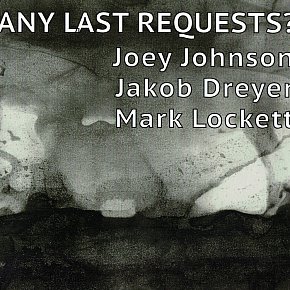 Well, you have to be a very seasoned and confident trio to play in New York City and let the audience request material from the Great American Songbook . . . because that ain't no Fake Book but a wide and deep well of standards numbering in excess of 100. Expat drummer Mark Lockett (who has subsequently returned home) is part of this trio – with US bassist Jakob Dreyer and saxophonist... > Read more 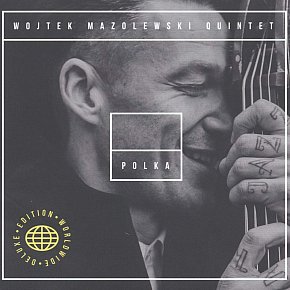 Some clarification in anticipation of an immediate turn-off. This is not an album of polka music. Perhaps the heavily tattooed hands of young Polish bassist and bandleader Mazolewski might have alerted you to that anyway. Or the mohawk sported by pianist Joanna Duda on the inner sleeve. Also this is a slightly expanded reissue of an edgy but approachable jazz album which was first... > Read more

Back in the Fifties some jazz albums imprinted themselves on the wider public consciousness: Big sellers like the Dave Brubeck Quartet's Time Out (1956), Miles Davis' Birth of the Cool ('57) and Kind of Blue ('59), and more than a few by Duke Ellington and Sarah Vaughan among them. And pianist Errol Garner's Concert by the Sea ('55) which was enormously popular and remains one of his... > Read more 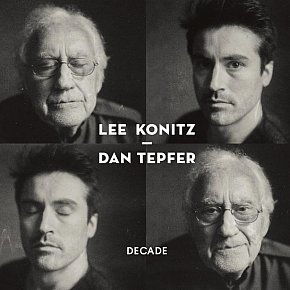 At 90, the great saxophonist Lee Konitz – among very few of his generation still standing – has played in almost as many styles of jazz (free to formal) as he has been on record labels (from Enja to Blue Note and ECM). And of course has played alongside many of his illustrious peers like Miles Davis, Lennie Tristano, Chick Corea, Gerry Mulligan, Chet Baker, Enrico Rava, Alan... > Read more

The previous self-titled album by this (mostly) Auckland jazz quartet – a veritable supergroup of Rattle artists as we shall see – won the jazz album of the year award in 2014 . . . as we predicted. That said, it it was no great work of mind to anticipate that: With the line-up of Roger Manins (tenor sax), Ron Samsom (drums), Olivier Holland (bass) and keyboard player Kevin... > Read more 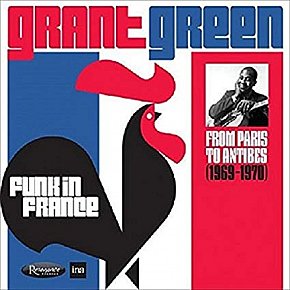 The great jazz guitarist Grant Green – who had almost 30 albums on the famed Blue Note label, some released after his death in '79 – didn't live long enough to see the wave of acclaim when key figures in the acid jazz movement started bringing his name and music to a new audience in the Eighties, Nineties and beyond. Green's fluid, often single-string and melodic playing had... > Read more

In the half century since his death (in 1967), the music of John Coltrane has inspired, charmed and challenged musicians, jazz aficionados and even worked its way into the language of hip-hop and more edgy contemporary r'n'b. In his growth, Coltrane went through many changes and when he died at just 40 there seemed so much more to come. Two years before he had wound up his “classic... > Read more

When composer/saxophonist Kamasi Washington announced himself with the magisterial triple CD The Epic in 2015, many were impressed by the ambition and scope (it was indeed epic in both) as much as by how Washington integrated a considerable number of black American music – jazz which reached from bop to astral aspiration but also soul, funk and more -- into what seemed like a unified... > Read more

While it has been common enough for the graduates in, and tutors of, jazz from the universities in Wellington and Auckland to be acknowledged on albums here at Elsewhere, this one – which features a large revolving door ensemble – is of musicians drawn mostly from the Ara Institute in Christchurch, many of whom have made (or are making) names for themselves overseas. And in a... > Read more 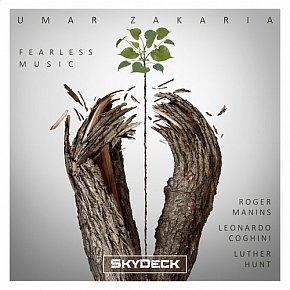 Elsewhere has occasionally written about the self-marginalisation of New Zealand jazz, notably with regard to the annual New Zealand Music Awards. Many years ago the jazz czars decided to withdraw from the annual (televised) awards ceremony and do their Album of the Year Award within the more narrow confines of the jazz world, at the Tauranga Jazz Festival and latterly at the Wellington... > Read more 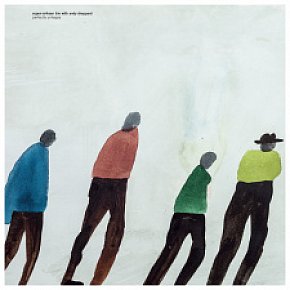 For those who remember when Andy Sheppard appeared – alongside Courtney Pine, Ronny Jordan, Loose Tubes, Django Bates and others – as one of the new wave of British jazz musicians in the Eighties it will doubtless come as a surprise that the young man is now 61 with a dozen or so albums under his own name and many, many more with the likes of Carla Bley, the late John Martyn, George... > Read more 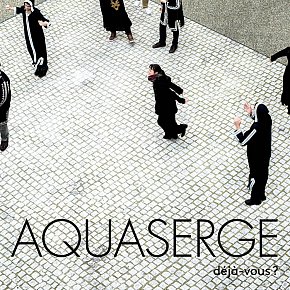 Here's one to have you racing to a web search because this French outfit can hardly be called a household name, although it seems they've been around for a decade, played in 10 countries, have won praise from Uncut and The Wire, and their last album Laisse ca etre was in a number of best of 2017 lists. They are also the subject of new doco, of the kind that might appear in a film festival.... > Read more 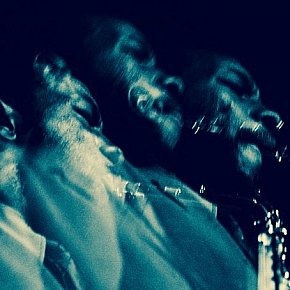 Among the many pleasures of Record Store Day – not the least seeing the smile and relief on the faces of store owners as the credit cards get swiped – is the rare and unusual albums which find release. The coloured vinyl versions of familiar albums is a crock designed to gouge wallets and little more – as I said to one owner at this RSD, “we mustn't judge artists by... > Read more 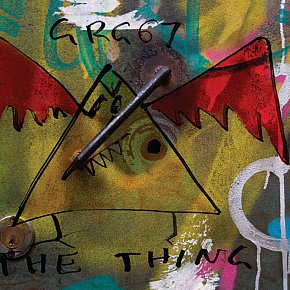 The jazz tutors in the School of Music at the University of Auckland are among the best musicians in the country, and the most respected and well connected. Take saxophonist Roger Manins for example. A simple search at Elsewhere sees him on albums with Mike Nock, Kevin Field, Ron Samsom, his own trio (with Mostyn Cole and Reuben Bradley), Phil Broadhurst, in bop or jazz orchestra... > Read more

It has been some while since we introduced the Rune Grammofon jazz-and-elsewhere label out of Norway. And with this return bout we warn immediately that Elephant9 – a trio of psycho-keyboards, furious bass and jackhammer drums – are probably not for the faint of heart. This is jazz as a power trio, and Elephant9 is apparently considered Norway's best live band. On the... > Read more

Last year was Ella's. It was the centenary of her birth in Virginia and 21 years after her death. Between those two points the great Ella became one of the most sophisticated, classy and convincing jazz singers of all time, one who could get as deep inside a lyric as Frank Sinatra, could improvise in a scat style like the best instrumentalists and was a role model, a civil rights... > Read more

Cry Me a River

Wellington pianist/author/teacher and composer Norman Meehan has appeared a few times at Elsewhere but bassist Paul Dyne, once a mainstay of New Zealand jazz in Sustenance during the Eighties and intermittent recording projects since, not quite as often. And expat composer/saxophonist Hayden Chisholm just the once. But it is Chisholm's nuanced, melodic and sometimes classically... > Read more

Although this Grammy-winning jazz singer is probably on very few people's scanner right now, no doubt that will change in the run-up to her appearances at the New Zealand Arts Festival in Wellington and the Auckland Festival next March. With a small group – and studio strings in a few places – she here spreads her considerable vocal and lyric writing talents across two... > Read more

The release of this album recorded live in Auckland in late 2015 could not be more timely because American bassist Friesen is about to tour again (dates below) with guitarist Dixon Nacey and drummer Reuben Bradley who are on hand here. Friesen is a Major Player in the US jazz scene, has a list of album credits under his own name as long as your outstretched arms, and has played on... > Read more

As befits a jazz player, composer and arranger whose debut was a triple CD set entitled The Epic – and covered ground from hard bop through soul and funk to Claire de Lune – Kamasi Washington is a Big Picture guy, very much of the old school where jazz had albums entitled The Creator Has A Master Plan (Pharoah Sanders), Ascension (John Coltrane) and The Afro-Eurasian Eclipse... > Read more