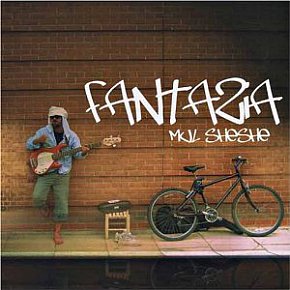 More music from an unexpected source, in this instance North East London where this group formed around oud player/songwriter Yazid Fentazi to play the music of the Algerian Berbers -- with a jazzy Western spin courtesy of saxophones, trumpet, flute and keyboards. Stupid band name unfortunately, but I guess that's what happens when you look at the mainman's surname. But the music --... > Read more 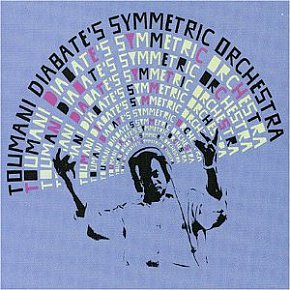 Copies of this uplifting album by Diabate from Mali come with an intelligent and interesting DVD-doco which shines a light on the culture of the griot -- a caste of hereditary musicians-cum-storytellers and counsellors to the influential -- and also explains that unusual band name: Diabate wanted to bring together the traditions of the griot (and the old instruments like balafon) with the... > Read more 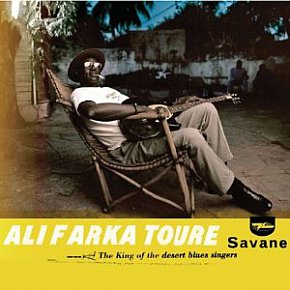 The late Toure was one of the greatest singer-songwriters to emerge out of the musically fertile region around Mali in the last century. The area -- from which numerous slaves were taken to the United States -- was the crucible for music which, after the Middle Passage, became the blues. Much of Toure's music invited comparisons with John Lee Hooker (his commanding, dark vocals, his... > Read more 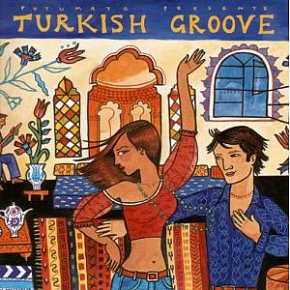 The Putumayo label pumps out the compilations and some of them, most actually, are pretty indifferent. But the likeable generic packaging has captured the imagination so some people just get into that "buy the series" thing -- and get stuck with uninteresting Asian Lounge, various albums of kiddie folk, and disappointing collections of B-grade Cuban or Brazilian artists. But... > Read more 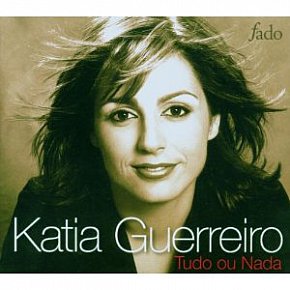 World music purists -- those who think listening to international music is morally empowering, as opposed to just plain enjoyable -- don't like to admit that there are waves of fashion in world music just like in Western pop. The juju of King Sunny Ade gave way to South African music (thank you Paul Simon), and the Cajun/zydeco years which followed were in turn swept aside by the Cuban... > Read more 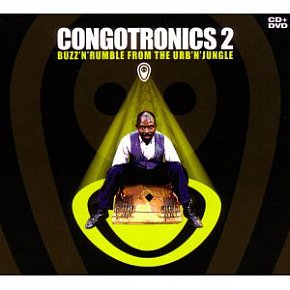 The first volume of this impossible-to-have-anticipated meltdown of cheap electronica, traditional instruments like thumb piano, vibrant percussion, ropey production and chant-sing vocals from the suburban dance clubs around Kinshasa was picked as one of his 10 best albums to get you through winter by Jim Pickney (DJ Stinky Jim, who has excellent taste) in a recent Listener. This follow-up... > Read more 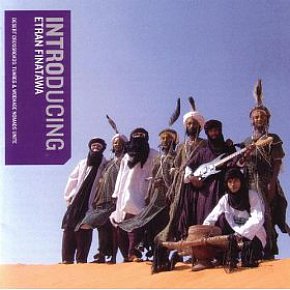 From the same emotional source and geographical location -- the sub-Sahara around Niger -- as the thrilling and now well-known Tinariwen comes this equally extraordinary band. Their mesmerising guitars have no exact counterpart in Western blues, folk or rock (although every now and again something eerily familiar pops out) and that alone -- along with just about everything else about them --... > Read more 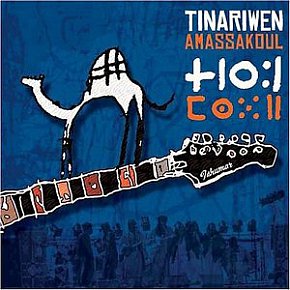 Tinariwen were from a group of stateless wanderers who lived at the whim of weather and changing political climates in the greater Sahara, and were educated in the language of armed struggle. In the 80s they developed their music of exile. But just as blues singers from America's south found acoustic guitars didn't cut it in the hard-edged cities like Chicago, Tinariwen needed a tougher form... > Read more Listening to this multiculti outfit from Auckland qualifies you for frequent flyer points: the line-up has musicians from Dutch, Kiwi, Israeli, Indian and French backgrounds; and the instrumental artillery on display includes sitar, saxophone, didgeridoo, guitar, flute and double bass. All of which could make for an unworkable implosion of world fusion, if it weren't for the keen... > Read more 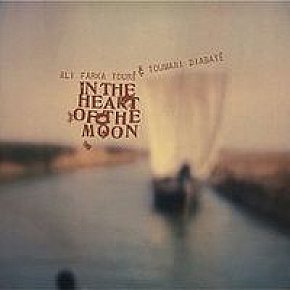 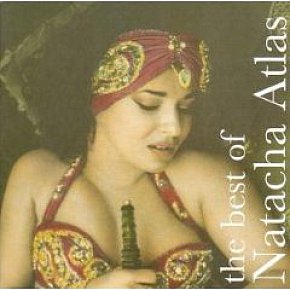 Atlas -- born in Belgium but with family links to Egyptian, Palestinian and Moroccan cultures -- is one the most thrilling contemporary voices of the Middle East crescent. She came to attention in the early 90s with Jah Wobble’s Invaders of the Heart then the dance-electronica outfit TransGlobal Underground out of London. Her solo career began with the Diaspora album in 95 and since... > Read more 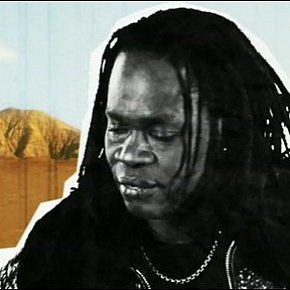 It opens with a hush of Celtic-sounding voices, all that airy, Eirey ambience so familiar from Enya and the like. But then something peculiar happens. That isn't a guitar coming in there, but something more primitive sounding. Something more ... African? Then a penetrating voice slices across the top, a wail from some place more primal and universal. When Senegalese singer... > Read more