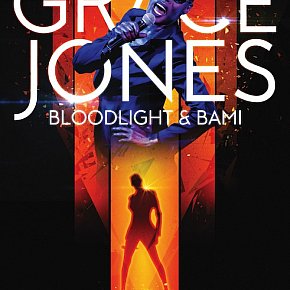 It sometimes seems that anyone who ever encountered the extraordinary Grace Jones, or had even just been in an airport when she has walked through, has a story to tell: Of her sunbathing naked on a beach outside a swanky hotel in Barbados (or was it Jamaica?); her arriving punctually four hours late for recording sessions or photo shoots; her imperious demeanor and cast of minions . . .... > Read more 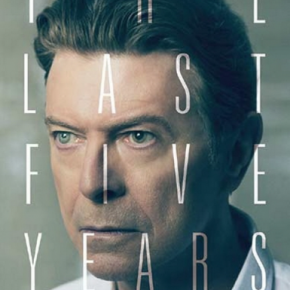 You could probably pick any five years in David Bowie's artistic life and find them of interest, but of course special resonance is attached to his final five because of the musical surprises they threw up . . . and of course his unexpected death in 2016. The title of this 90 minute doco is slightly misleading however in that it doesn't exclusively focus on those final years when he... > Read more 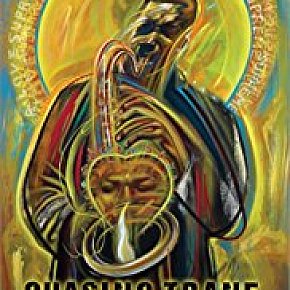 If 1967 was a great year in rock music – debut albums by Jimi Hendrix, the Doors, Velvet Underground and others, and of course Sgt Pepper's – it was a bad year for jazz. In July that year the great John Coltrane died of liver cancer at age 40. A saxophone genius alongside Lester Young, Charlie Parker, Sonny Rollins and others in the jazz pantheon, Coltrane came to wide... > Read more 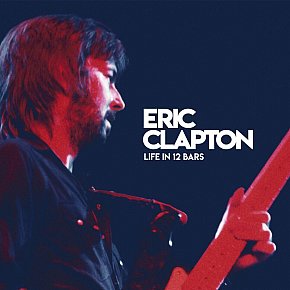 When rock stars admit to having booze problems to the point of alcoholism we on the outside never quite understand what that means. Just hitting the bottle? Having access before and after gigs then staggering back to the hotel with the groupie-de-jour? When you dig deeper however it is something much... > Read more 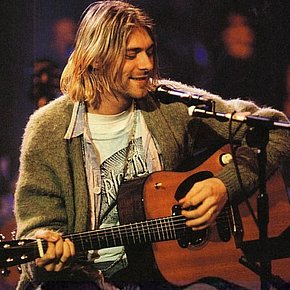 There are a couple of glaring ironies about this weak doco. The first is that it takes its subtitle “Isn't it ironic?” from the terrible Alanis Morissette song Ironic in which she seemed to confuse bad lack and coincidence with irony . . . thereby proving Bono's sweeping statement that “Americans don't understand irony”. But the other irony is the more... > Read more 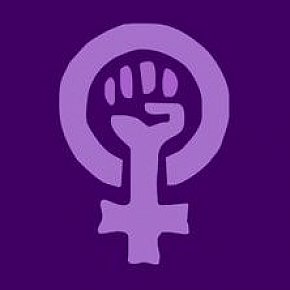 Some years ago Elsewhere interviewed the American music writer and social historian Robert Gordon who, in passing about race in his country, said that his high school children didn't know which came first, the Civil War or the Civil Rights movement. Elsewhere's experience of university students in this country is sometimes similar, for many young people the past seems to co-exist and... > Read more From this distance it's hard to explain to people, young people in particular, how engaged many people around the world were with the space race between the Russians and the USA in the Sixties. Kennedy said the US would put a man on the moon but the Russians had got a man, Yuri Gagarin, orbiting the Earth first. It was all on. When Neil Armstrong did walk on the moon in '69 the... > Read more 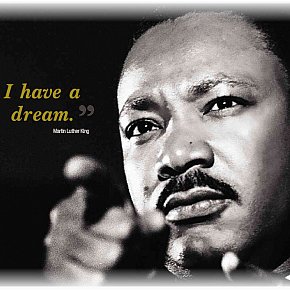 SOUNDTRACKS; SONGS THAT DEFINED HISTORY, a tele-doco series on Prime

Some years ago when the Occupy Wall Street movement was in full swing Stephen Stills – of Crosby, Stills and Nash (and sometimes Young) – told Elsewhere that what they lacked was an anthem.  “I kept waiting for a For What It's Worth of the Occupy Movement to show up,” he said referring his former band Buffalo Springfield's hit which captured the Sunset... > Read more Some years ago in New York I went up to Harlem and by chance there was an exhibition of photos and memorabilia about James Baldwin. It was interesting to note that among the many people there, were a significant number of college age kids, all of whom seemed quite engrossed in the life and times of this great black thinker and writer. A woman there with her dreadlocks piled... > Read more 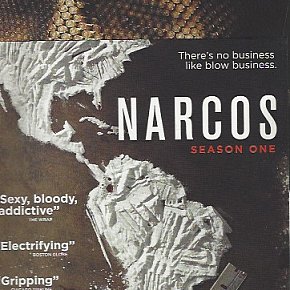 Just how good is Narcos, this television series about the life and times and murderous regime of the Columbian drug lord Pablo Escobar? Consider this: Recently we were in Stockholm in an air b'n'b and the absent owner had Narcos on his Netflix. One morning I turned on episode one and for the following two weeks would start the day with an episode or two before hitting the... > Read more 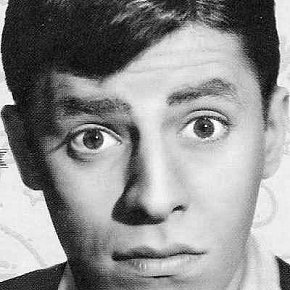 Jerry Lewis is in his early 80s so it’s hardly surprising people don’t talk about him much anymore. His last decent movie appearance was in The King of Comedy in 83 as the arrogant television talkshow host Jerry Langford stalked by Robert DeNiro’s deluded Rupert Pupkin. Lewis was terrific, oozing oily indifference. The last time he rose in public consciousness was a few... > Read more If Chet Baker and Dean Martin shared one trait it was that of being cursed with gifts which came so easily to them they they treated them with casual indifference. Baker could sing and play trumpet without effort, Martin did the same with singing, acting and clowning around on stage or television. They became so indifferent to their gifts they rarely tried to push themselves beyond... > Read more 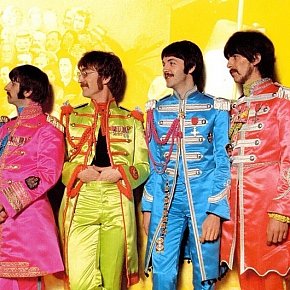 Like millions of others, says classical musician Howard Goodall at the start of this hour-long doco, he was spellbound when hearing the Beatles' Sgt Peppers Lonely Hearts Club Band in June 1967. Goodall has become the go-to guy for benign Beatle comment these days (he popped up in Ron Howard's Eight Days a Week also) and here he appears again as the smart, articulate and well spoken... > Read more On the footpath at the bottom of the infamous “grassy knoll” in Dallas, beneath the former Texas Book Depository Building from which some say Lee Harvey Oswald shot President John F Kennedy, a group of portly middle-aged men stand selling their conspiracy theory books, magazines and newspapers. There’s no point in trying to engage them in a discussion we discover... > Read more Much as we love this Beach Boys' album – except Sloop John B, no one can convince us that it fits the theme – we must surely have reached peak Pet. There have been the expanded reissues, Brian Wilson (and others) interviewed repeatedly about it, the touring edition and even the Wilson bio-pic Love and Mercy which had a large dollop of the recording of the album as its... > Read more On this side of the Tasman, Ian “Molly” Meldrum probably means as much to rock aficionados as Karyn Hay means to Australians. All that might be about to change however with the doco Molly;The Real Thing screening on Prime Rocks this Tuesday (8.35pm) . . . and it is followed next week in the same time slot by the two-part docu-drama Molly about Meldrum's colourful life.... > Read more THE WRECKING CREW, a doco by DENNY TEDESCO

While no one would doubt the genius of Brian Wilson, he – like Duke Ellington and classical composers – needed others to realise his music. Initially (and remarkably briefly when it came to recording sessions) he had the close harmony, Chuck Berry-meets-surf guitar format of the Beach Boys. But as his musical dreams became more Technicolor and widescreen he required... > Read more 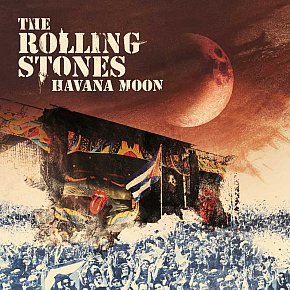 Much as we who have grown up and old with the Rolling Stones might laugh at the sight of Mick Jagger dancing like some skinny mannequin being electrocuted, others see the Stones spectacle differently. In places like Cuba where they played in March 2016, the Stones were as much a symbol as a show. It was the rightwing writer PJ O'Rourke who said something along the lines that the... > Read more In an interview with Elsewhere a couple of years ago the Memphis-based writer Robert Gordon noted, “I see my kids in school -- they are now in 9th and 11th grades -- and man, they don't know which was further ago, unfortunately, the Civil Rights movement or World War I.” But before we bemoan once more how shallow or ill-educated young people are today it's worth noting what... > Read more Just as there were predicable howls of disapproval from the jazz elite when Clint Eastwood announced he was making a bio-pix of Charlie Parker (Dirty Harry taking aim at Bird?), so too were there was a chorus of disbelief when it was learned that Ron Howard – Richie Cunningham in Happy Days! – was making a doco of the Beatles' touring years. What the naysayers didn't take... > Read more