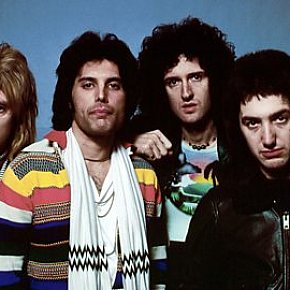 There are artists you “get” (round here everyone from the Beatles and Supremes to Yoko Ono, Ornette Coleman and Sonic Youth). And there are those you just don't . . . Elsewhere freely concedes it did not “get” the mega-mania attached to Queen. Some great songs and quite a few very good one, hilarious video clips, stunning guitar from Brian May and of course... > Read more 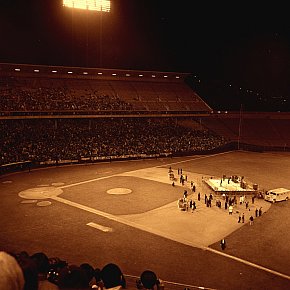 Near the end of the Beatles' Anthology John Lennon – his voice from beyond the grave – says with a pithy reflection, the Beatles were a great little rock'n'roll band. If that seems an understatement you need only isolate their music from the studio years after 1966 when their songs became more complex and throw the spotlight on their touring years beforehand.... > Read more 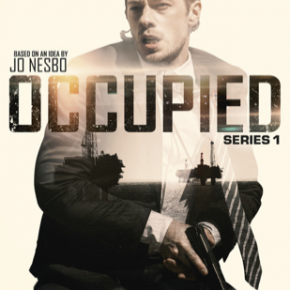 So this is how the end of your freedom begins, not with a zombie invasion or some future described in that cliché “dystopian”. It begins with the suddenness of an invasion, or an encroachment by stealth. Either way you wake up and the government you once had is now in the hands of others, those from beyond your borders. So your democratically elected... > Read more 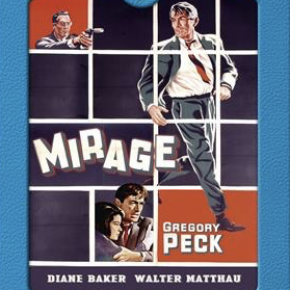 In his subject-shifting epic Brownsville Girl of 1986, Bob Dylan sang, “I'm standin' in line in the rain to see a movie starring Gregory Peck, Yeah, but you know it's not the one that I had in mind. He's got a new one out now, I don't even know what it's about. But I'll see him in anything so I'll stand in line”. The one he had mind, mentioned at the start of the... > Read more 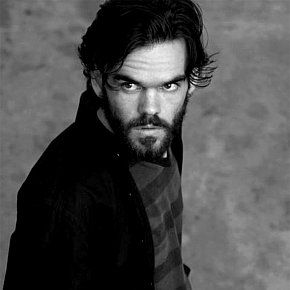 Auckland-born filmmaler F. Theodore Elliott's independent debut feature Baseball has an interesting vignette quality about it. Characters, ideas and images appear and are gone, some to return, others to be left behind. Shot over two years and with an esemble of young amateur actors, it has a dream-like quality in places . . . a dream you can only piece together at the end and set in... > Read more 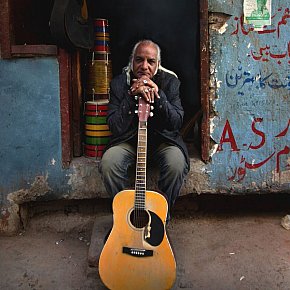 Every now and again a New Zealand musician will complain how hard it is to make music here. Well, sometimes it is. Although the problem today is it's never been easier to make it but getting it to people or selling it has rarely been harder. However these things are relative, as this doco about a group of musicians in Pakistan illustrates. When their version of Dave Brubeck's... > Read more 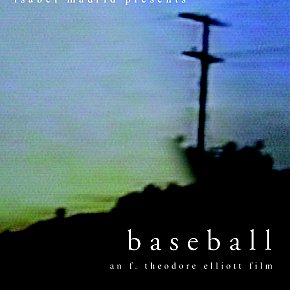 From the flickering typed-out titles, this strangely compelling 80 minute debut feature by Auckland filmmaker Elliott warns you of its lo-fi and homemade quality, and that it is a labour of love which is populated by friends. Because it is episodic -- some characters speak direct to camera with stories or abut ideas which seem disjointed and there is voice-overs which sound like short... > Read more 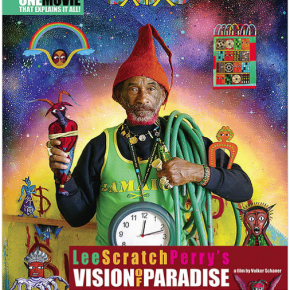 Salvador Dali once said, “The only difference between a madman and myself is that I am not mad”. The revolutionary reggae producer and musical constructionist Lee Scratch Perry might well say the same. But Perry – whose brain is wired very differently from most people and who speaks in terms of visions, dreams, magic and Biblical revelations – would doubtless... > Read more 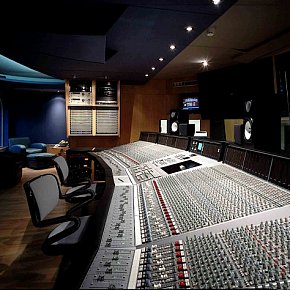 If you listen to the debut solo album Mind of Mine by former One Direction star Zayn Malik – and you should, it's mostly very good – what strikes you immediately is how well produced it is. But isn't that true of all hip-hop albums these days, other than those which are willfully lo-fi? You don't have to be sound boffin to identify the difference between the aural... > Read more 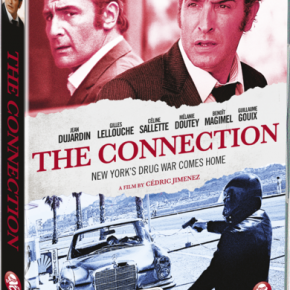 THE CONNECTION, a film by CEDRIC JIMINEZ (Madman DVD)

The French title of this drugs'n'crime thriller largely set in Marseilles in the Seventies is the clue: It is La French. Add that to the English mistranslation and you get the link, this is a stylish-looking flipside and companion to the classic French Connection of '71 in which the story goes back to the source of the drugs pouring into the US which Popeye Doyle (Gene Hackman) and pals... > Read more 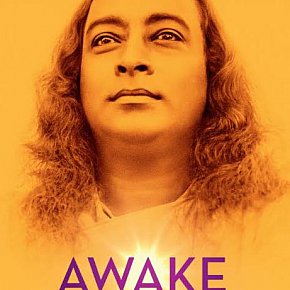 In the early Seventies those who didn't have their noses buried in the escapist fantasies of The Hobbit and Lord of the Rings were reading more interesting and philosophically challenging books like Zen and The Art of Motorcycle Maintenance, The Dice Man and Paramhansa Yogananda's Autobiography of a Yogi. First published in 1950 – two years before Yogananda's death -- and... > Read more 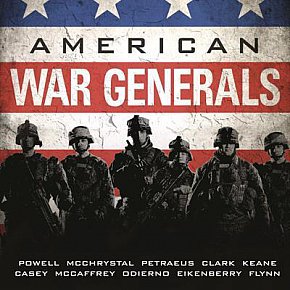 Two true stories from days gone by. In 1969 as an 18-year old I flew into and out of Saigon and looked down on that blasted landscape of craters around the city. And then the thick jungle which seemed to be impenetrable and covered most of the country outside of the city and a few hamlets. I remember quite clearly thinking, you can't win a war down there. In 2005 flying over vast... > Read more 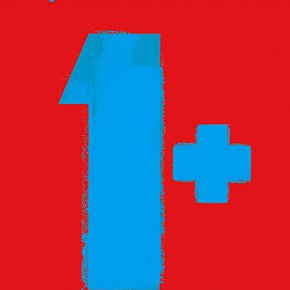 When the Beatles' remastered albums were released back in 2009 (09/09/09 to be exact, think about it), Elsewhere speculated on what else might be to come. It would seem that with the Anthology (the albums and DVD set and book) and the remastered albums -- which later appeared on vinyl in mono as God intended -- that the well might have been drained dry. Far from it, there would... > Read more 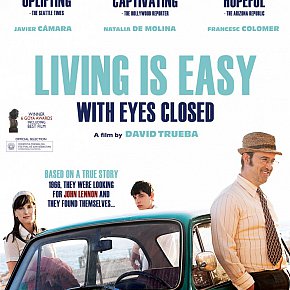 When, at the end of 1966, John Lennon was going spare after a US tour where he was lambasted for his “Beatles more popular than Jesus” remarks, he took up the offer from Dick Lester – who had directed A Hard Day's Night and Help – to join the cast of a film he was shooting in southern Spain. Lennon, as we now know, was increasingly unhappy in his marriage . . .... > Read more 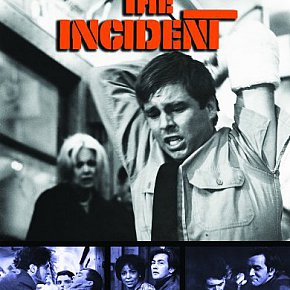 This exceptionally taut black'n'white drama from 1967 is one the great cult films, not just for its undeniable filmic qualities but the fact it was for so long unavailable on DVD or, to the best of this writer's information, never screened on television. Certainly not in New Zealand. The screen debut of Martin Sheen and Tony Musante (as two hoodlums who take over a New York subway carriage... > Read more 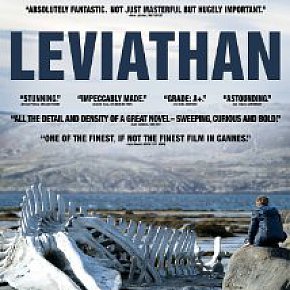 The titular beast from the depths in this bleak and sometimes depressing masterpiece only fully reveals itself in the final half hour, and it's not that on the cover of this DVD. In a remote fishing town on the Berents Sea in the far north of Russia, Kolia (Oleg Negin) is trying to save his auto-repair business and rather lovely old house from a compulsory acquisition which the mayor in... > Read more 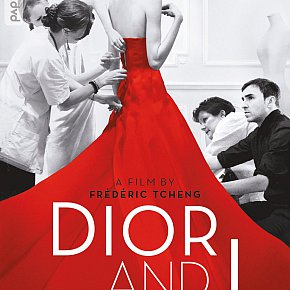 DIOR AND I, a doco by FREDERIC TCHENG (Madman DVD)

Even if by the end of this 90 minute documentary you are no wiser about his personality or even exactly what it is he does, you will perhaps still be persuaded that Raf Simons is a rare visionary and quite possibly a genius in his chosen field. That field is in fashion design and in 2012 this Belgian -- who had been known largely for his minimalist menswear -- was appointed creative... > Read more 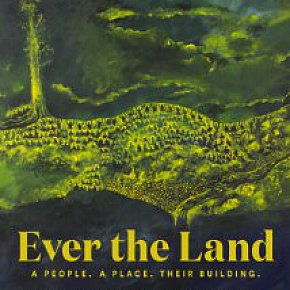 At the start of this deliberately slow but ultimately engaging documentary about this country's first “sustainable building”, a kaumatua addresses his Ngai Tuhoe people. The Tuhoe – who never signed the Treaty of Waitangi and have had a fractious relationship with the Crown and more recently the police in the infamous “Uruwera Four” sedition trial —... > Read more 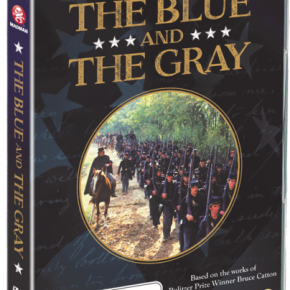 As much reminder of how a television mini-series and historical drama used to look in the Eighties, this six hour epic across three discs is certainly ambitious in attempting to present the American Civil War from a few different perspectives. Filmed in Arkansas and notable for its historical accuracy and the then-spectacular and graphic battle scenes, it is based on the books by Pulitizer... > Read more 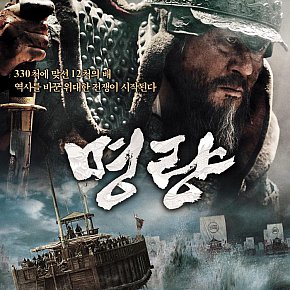 At the end of the 16th century — around the time Shakespeare was writing The Merchant of Venice and Sir Walter Raleigh was a hero of his people -- events of a very different kind were unfolding and being soaked in blood on the far side of the world. The Japanese had invaded the Korean peninsula and the Joseon Dynasty – which had been in place for a couple of centuries... > Read more