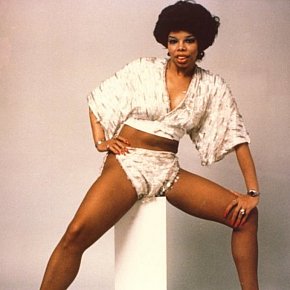 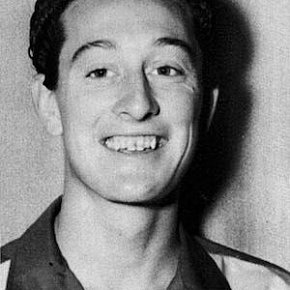 In the year before he became famous with the hit That'll Be the Day in mid '57, Buddy Holly – who was killed in that plane crash 60 years ago in February – unsuccessfully recorded a number of songs in Nashville. Signed to record deal he and his ring-in band went to that hub of conservative country to try to record music which was part-country but influenced by the rise of Elvis... > Read more "And so this is Christmas, and what have you done?" Time for reflection amidst (hopefully) enjoying family and friends . . . and we will all do that in our own way. Jimi did it this way. This was part of some long studio jamming, the first two songs here were recorded in December '69 with drummer Buddy Miles and bassist Billy Cox in the Record Plant in New York and... > Read more Nina Simone was a rare one: she was classically trained, a political activist, furiously intolerant and increasingly strange and self-serving as her life rolled on. And that's just the broad strokes. She was also something of a genius when it came to marrying blues, politics, soul, gospel and jazz. It is hard to think of anyone who has followed in her footsteps. This song from the late... > Read more

With his sullen and sneering good looks -- he might have been a truck driver in Memphis like the pre-fame Elvis or a member of the Clash -- Jack Scott was briefly a big star, and at the time in the late Fifties one of the biggest to come out of Detroit where he grew up (after being born in Canada). Scott clocked up hit after hit in the late Fifties (half of the 12 songs on his debut album... > Read more 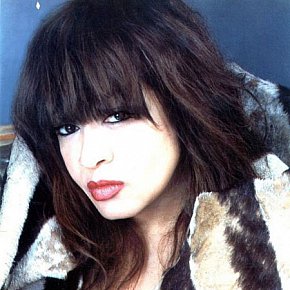 Revenge is a dish best served cold -- and with a pointed, fuckin' still-angry-at-you-bastardfucker lyric. And Ronnie got her chance when her former husband Phil Spector was facing a murder charge. Ronnie Spector, the voice of the classic girl group the Ronettes of the Sixties which Phil produced, married the mad boss and spent years as a virtual prisoner in his mansion. She escaped and told... > Read more Although he came to greater attention in the Eighties before his early death in '84, the great soul-blues singer Arzell Hill delivered some achingly beautiful songs right through the Sixties before his career started to slide in the Seventies. He came out of the gospel tradition in Texas but – like his role model Sam Cooke – he shifted to secular music while bringing that... > Read more 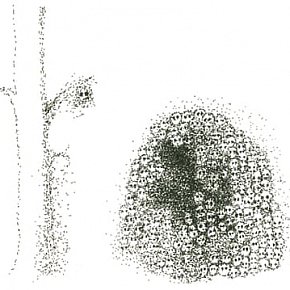 Let it be said straight off, there is a lot of Yoko Ono that Elsewhere plays (in private of course) and actually enjoys. Her Plastic Ono Band album is an Essential Elsewhere album and quite a number of her most demanding albums are very rewarding. But her very recent Warzone -- where she revisits some of her past -- ends with this treatment of a song which she now enjoys a co-write credit... > Read more One of the outtakes on the expansive Imagine box set, this may have a couple of bum notes from the period (“son of Tricky Dicky”, a reference to Nixon) but there are plenty of people around right now in these post-truth days – where lies and not denied but doubled-down on – for whom this will strike a chord. With the slide guitar overdubbed by George Harrison, this... > Read more 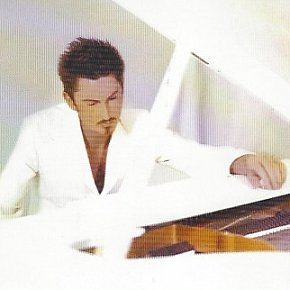 Expat Kiwi Blair Jollands has just released a new album under his own name, 7 Blood. It is musically diverse and because he has been in London for so long that his name is barely known back here in his homeland. It's a struggle to get people to listen to an album by an unfamiliar name, let alone one where the tracks are so very different, and it is even harder if he isn't around to promote... > Read more 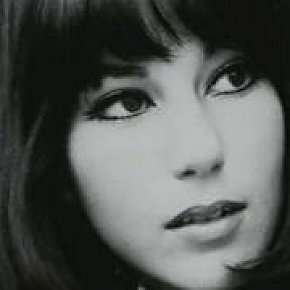 When the Beatles conquered the US in '64, there were literally scores of tribute songs, parodies and satirical pieces -- from the lament of The Beatles Barber to You Can't Go Far Without a Guitar (Unless You're Ringo Starr) and My Boyfriend's Got a Beatle Haircut. But few have gathered as much attention as this one. Not because it's any good (it isn't) but because of who sang it.... > Read more American country-rocker Bobby Bare scored an unlikely hit with All American Boy back in '58 when his demo of the song for a friend Bill Parsons was chosen by the record company over Parson's version. Bare wrote it but Parsons got the credit, however what is of interest is how it was a kind of early run at songs which were cynical about success and fame. Bare's song – see the clip... > Read more When the statuesque Nico was introduced into Velvet Underground by Andy Warhol, she was fresh from a relationship with Bob Dylan and was keen to record this song he had written. However she fell between the egos of Lou Reed and John Cale who were advancing a very different agenda, and it didn't include covers . . . even a good one written by Dylan. As Clinton Heylin notes in his... > Read more 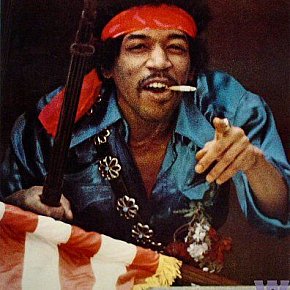 Not only can we not tell you the date on this Jimi Hendrix cover of a Dylan song off his John Wesley Harding album but have no idea of any other details on it. It is known Hendrix recorded Drifter's Escape (maybe this version, maybe not) in May 1970 around the time he was working through Dolly Dagger, Freedom and others songs (including his own ballad Drifting which appeared on the... > Read more 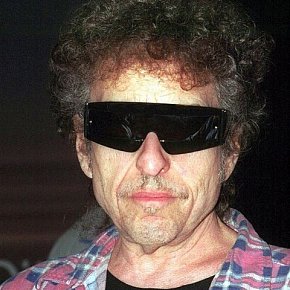 We didn't go too far back into the Vaults for this one by Bob Dylan, it is from his excellent Shadows in the Night covers album, but of course the song goes way, way back. It was written by Cy Coleman (music) and Joseph McCarthy (lyrics) in 1952 and was recorded by Frank Sinatra later that same year, apparently among his last songs for Colombia before departing for Capitol. What Sinatra... > Read more This being the 50thanniversary of the Rolling Stones' single Jumpin' Jack Flash which took them back to their tough r'n'b roots (along with nudges to county and folk on the subsequent Beggar's Banquet album) we go here – without making any claims – to a version of JJFlash. It was recorded for the project Stones World by saxophonist Tim Reis who pulled in artists from across the... > Read more 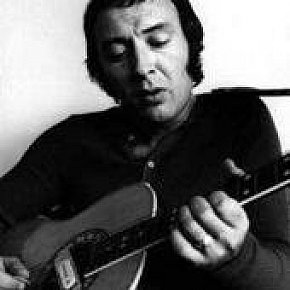 The Hungarian guitarist Gabor Szabo -- often described as a gypsy musician -- was a sophisticated player and composer, as witnessed by those who had success covering his material, not the least Carlos Santana who picked up Szabo's Gypsy Queen. Szabo studied at Berklee in Boston, played at Newport and in the early Sixties was in Chico Hamilton's group. He was named best new guitarist by Down... > Read more 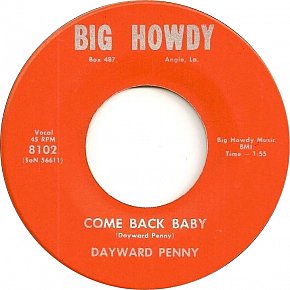 Someone very astute once observed that every musical style that ever existed is being played somewhere, even now. Certainly the most arcane folk music from the backroads of Mississippi and Obscuristan seems to be out there in reissues. Okay, maybe ancient Egyptian music might be underrepresented out there . . . but you get the drift. The remarkable things also is that when a... > Read more 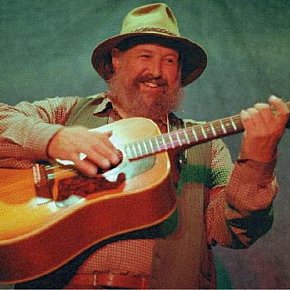 Some years ago we posted a song From the Vaults by the great New Zealand folklorist and singer Neil Colquhoun, a modest, quiet and slight man I had the pleasure of knowing when he taught music at Glenfield College on Auckland's North Shore. At the time of that posting I noted that for some while I didn't click that the softly-spoken Neil Colquhoun was THE Neil Colquhoun who had one of the... > Read more 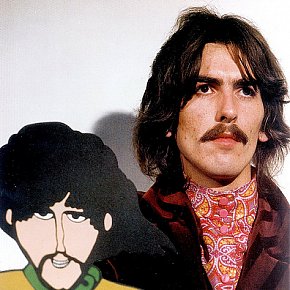 Recorded at the tail-end of the Sgt Pepper sessions in 1967 but not released until early in '69, this George Harrison-penned song has often been dismissed, perhaps largely because it appeared on the soundtrack to Yellow Submarine – a movie the Beatles had little to do with – and was there alongside Harrison's lemon-lipped and cynical swipe at their Northern Songs publishing company,... > Read more