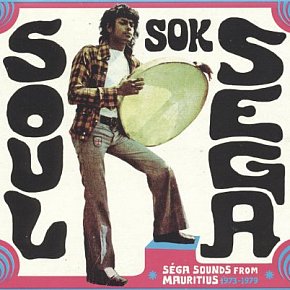 One of the things you can never explain to people who don't listen to music much -- and these sad types do walk among us -- is the thrill of discovery that songs can bring. Especially if you listen to what is broadly called world music. For example, who could have guessed that the sound of sega out of Mauritius -- a once marginalised style of folk brought by slaves from East... > Read more The Abba Museum in Stockholm is always worth a visit, even if the band didn't mean much to you. The costumes, interactive sections, mixing desk, photo opportunities and awards – as well as the new freakishly life-like, fife-size wax models – are all diverting. But their museum also houses a Swedish Music Hall of Fame which is worth the price of entry in itself. Although... > Read more Frank Sinatra hated Strangers in the Night which he took to the top of the charts, shoving out the Beatles' Paperback Writer in the US. "He thought it was about two fags in a bar," said Warner-Reprise Records man Joe Smith  . . . and sometimes Sinatra would change the lyrcs, as he did at a concert in Jerusalem in '75. When he introduced it he said, "Here's a song I... > Read more It's often said the Beach Boys' Surf's Up of '71 was the album that split the band with Brian Wilson's psyched-out personality at one pole and the conservative Mike Love at the other. And the title track – written and first recorded in '66 with surreal lyrics by Van Dyke Parks – was one of those polarising songs. It is an odd but undeniably beautiful song full of wistful... > Read more 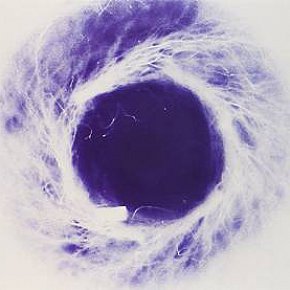 Recorded for the album YOKOKIMTHURSTON (shortly after Gordon and Moore of Sonic Youth separated), this typically demanding, poetic piece was -- at almost 10 minutes -- mostly improvised in studio. Also on the album was the 14-minute Early in the Morning which they recorded and released to raise funds for a home in Japan for those displaced by the 2011 tsunami. I don't imagine it brought in... > Read more In 1935, just before the Italian invasion of Ethiopia, an article apeared in the Jamaica Times -- penned by an Italian fascist propoganda outfit -- which alleged that Ethiopia's Haile Selassie was the head of a secret organisation which was plotting to overthrow and kill whites. This alarmist article about the "Nyabingi Order" (the name allegedly meant "death to whites")... > Read more 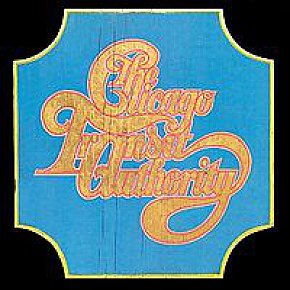 For a brief period before they shortened their name to Chicago and became boring -- and for my money it was very brief, and they became very boring -- this big group with an ever-changing but hardly memorable line-up were a tanked-up rock band. Their debut album in '69 was a double, they had a political edge as befitted the volatile times (they had formed in '67 in, yes, Chicago and moved... > Read more 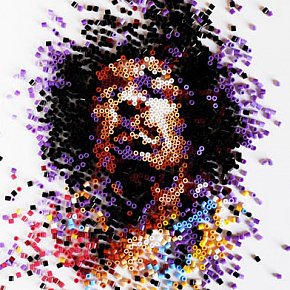 When the Kronos Quartet closed their first album for the Nonesuch label in '86 with this brittle version of Jimi Hendrix's '67 hit even liner note writer Gregory Sandow had to concede that, after a programme of works by Peter Sculthorpe, Aulis Sallinen, Philip Glass and Conlon Nancarrow, it had all the hallmarks of a built-in encore. Known for introducing works and commissions by cutting... > Read more 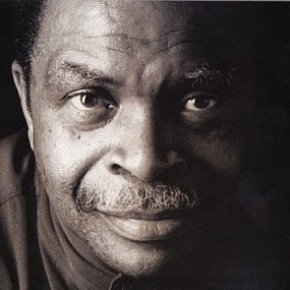 The recent collection of black artists doing Beatles' songs (Come Together; Black America sings Lennon & McCartney) rightly noted that many of these musicians found something in the Beatles' songbook which spoke to them, or that they could interpret. Makes sense too. After all, you only need to look at the American acts the Beatles covered (and insisted be on their tours) in the early... > Read more 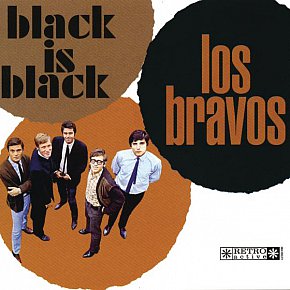 People speak casually about the global village as if it had been invented by the internet, but how is this for an implosion of cultures? This song was written by a couple of British guys, was recorded by a Spanish group who had hooked in a German singer, the song was sung in English and went into the charts in the US, UK, Australia and New Zealand -- as well as various European countries.... > Read more In his exceptional study of the Beatles All These Years; Tune In – the first of three intended volumes, this only taking us to the start of '63 – Mark Lewisohn confirmed (via recordings unavailable to mere mortals) what most already suspected: that John Lennon was a natural born rock'n'roll singer and more than just an intuitive picker of songs but also an inspired one. In... > Read more 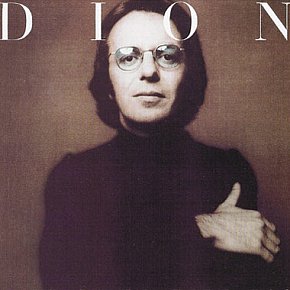 In the world outside the US, most people seem to only know Dion for a couple of classic hits like Runaround Sue and The Wanderer in '61. It appeared Dion and his kind had been washed away by the British Invasion -- but Dion made a return with the ballad Abraham, Martin and John in the late Sixties. American fans knew him for much more -- Dion and the Belmonts in the late Fifties and... > Read more The recent box set The Ties That Bind; The River Collection showed how Bruce Springsteen was so prolific in the period when he was writing what became the double album The River. Once all those songs poured out -- about 60 in all -- and he'd done 18 months of touring on the back of the album he returned to his home studio trying to re-think what his phenomenal success meant. And what was... > Read more When George Harrison released this well produced but lightweight song in December '74 on his album Dark Horse, he held great hopes that it would become a New Year's Eve anthem. He'd actually recorded it around the time of his previous album Living in the Material World and sent an early mix to David Geffen with a note which read, "It's one of them repetitious numbers which is gonna... > Read more 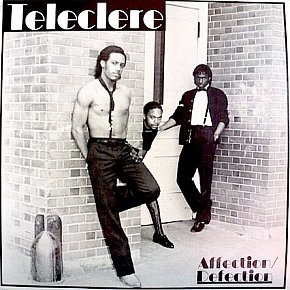 Say, "Seattle" and music people will say some variation of grunge or Nirvana. Pity. That's like thinking that Liverpool in the 21st century is still those black'n'white bomb-blasted streets that were imprinted in the collective imagination some half a century ago. Seattle and the Pacific Northwest had a whole lot more going for it before and after Nirvana -- as is... > Read more 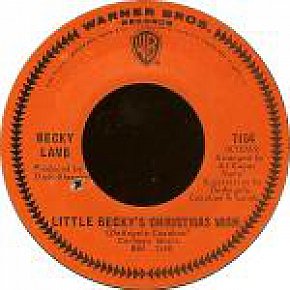 In 2003-04 John Michael Montgomery's Letters From Home was one of the biggest hits in America -- although its success there didn't translate internationally. But if you check the clip below -- not the official video, many people adopted it as their own and posted personalised You Tube versions -- you will see why: America was in a war and this sentimental but nonetheless strangely moving... > Read more Despite the bottomless section of Elsewhere entitled From the Vaults being replete with oddities, obscurities, lost non-classics and dumb comedy stuff, a quick search reveals a gap. There is no vibraphone track. We rectify the omission with this energetic track by Freddie McCoy recorded at Rudy Van Gelder's studio for McCoy's Prestige album of the same name. McCoy was a star in... > Read more We make no apologies for going back down the path of Swedish punk and garageband rock from the Eighties because . . . Well, because we have the double CD entitled A Real Cool Time Revisited which we bought at the Abba Museum/Swedish Music Hall of Fame in Stockholm and it is chock full of "guldklimp" (which I think is Swedish for nuggets, and that is the word we were looking for,... > Read more 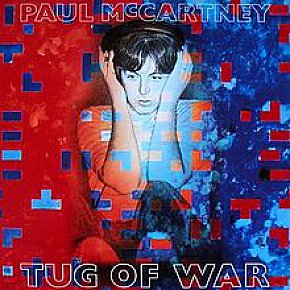 Paul McCartney and Stevie Wonder: What's That You're Doing? (1982)

The reissue of Paul McCartney albums continued recently with expanded editions of his largely unloved albums from the early Eighties, Tug of War ('82) and Pipes of Peace ('83). At the time they sprung hits and radio songs -- Take It Away, Ebony and Ivory with Stevie Wonder off the former, Say Say Say with Michael Jackson on the latter -- but attention on Tug of War also turned to Here... > Read more 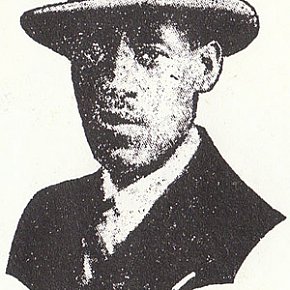 Blues guitarist Sylvester Weaver was -- until someone finds another earlier -- the first man to have slide guitar recorded, and this tune -- along with his Guitar Blues laid down at the same time -- was one of the first blues instrumentals to be recorded. Born in Louisville, Kentucky some time before the dawn of the 20th century, he first recorded in '23 while in New York but his recording... > Read more