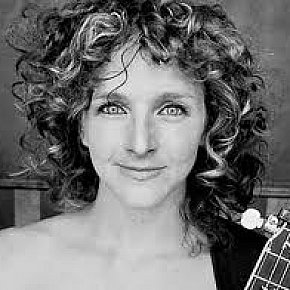 Abigail Washburn was always going to work in China, but along the way she changed the how and the why of it. She started out aiming to be lawyer working in Chinese-US relations and maybe even a career diplomat, but these days – having picked up banjo and immersing herself in old time Americana music – she travels to China as a musician. And one fluent in Chinese, who sings... > Read more 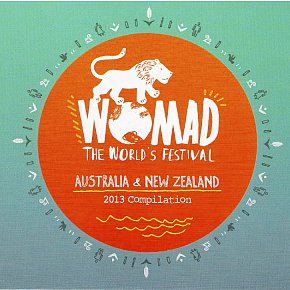 At a recent lecture-cum-talk to music-performance students about "world music" and what a sippery creature it is, I was asked what the common thread or identifying feature it might be. Aside from the obvious answer (none) I just said without much thought "rhythm . . . and beat" and then stumbled into the idea that much Western pop etc (outside of r'n'b) which they were... > Read more They might have come thundering out of Williamsburg, a suburb on New York City, but the big ensemble Antibalas have a mainline connection to the sounds of Afrobeat (particular that of it's inventor Fela Anikulapo Kuti), James Brown-influenced funky soul grooves and driving criss-cross rhythms. Founded in a warehouse, the band drew its members from a bunch of Afrobeat and Latin music... > Read more 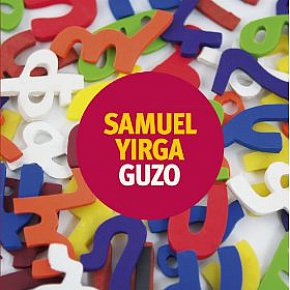 With the Ethiopiques reissue series, the rediscovery of Mulatu Astatke, groups like Dub Colossus and Syriana, and singer Mahmoud Ahmed, the music of Ethipia has certainly garnered attention in recent years. This album by a gifted young and classically trained Ethiopian pianist/composer has more than enough rhythmic and melodic elements from his homeland to place in under world music,... > Read more Although obviously a hard guy to live with, Tim Maia – who died in '98 aged 55 – was a larger than life character in Brazilian music. He was a man of excesses and some of his song titles hint at his philosophy (Let's Have a Ball Tonight, I Don't Care, You Don't Know What I Know). There was a musical about his life and he certainly had stories to tell. At 17 he illegally... > Read more 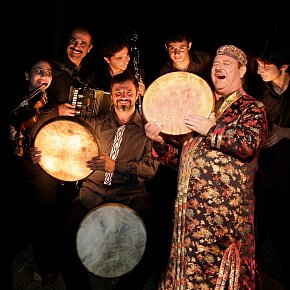 Interviewing world music artists is often interesting, sometimes fun and frequently frustrating. Speaking to Amin Alaev of the Alaev Family – who play the Taranaki Womad – is all three. First of all he's in a phone shop because his mobile is going to die on him any minute, and second he speaks little English beyond a few polite sentences so we go through the group's... > Read more With some slight variations on our Famous Elsewhere Questionnaire to suit the world and worldly musicians playing at this year's Womad (details below), we now offer Elsewhere's Famous Womad Questionnaire . . . and I'm delighted the first to be posted is by a group from the country where I was born, Scotland. Lau are an award-winning three-piece who play a unique mixture of traditional (but... > Read more 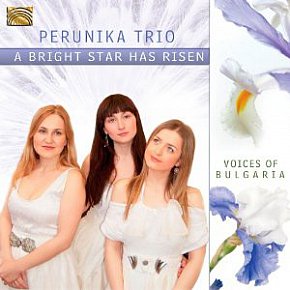 While there can be a few problems with "file under rock" or "file under world music" on your album cover, having "Voices of Bulgaria" on your cover as a subtitle inevitably invites comparisons with the great ensemble Le Mystere des Voix Bulgares. Almost 30 years ago that group arrived with a remarkable album of unaccompanied vocals which were heart-stopping in... > Read more 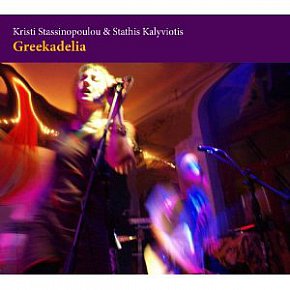 Adding the suffix -adelic to a style (folkadelic) or album title as in this case, isn't always quite as helpful or true as it seems.  This well-established traditional-into-today duo – who employ loops and electronica alongside harmonium and lauto (lute) – don't live up to the tripped-out suggestion of this album title, however this (like a previous outing) has topped... > Read more 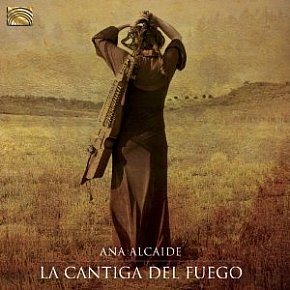 Although perilously close to New Age music in places, this gently beguiling album should find wide favour because within it are familiar melodies and chord progressions found in Celtic folk (think Clannad) and Northern Europe, but she also brings North Africa sounds too which add exotic spice. Quite a seductive mixture by this Spanish singer, songwriter and practitioner of the nyckelharpe (a... > Read more The cover here -- megaphone as gun/gun as megaphone --gives you a clue to the BBB out of New York who mash up dance culture, dub, Balkan styles and much more into often bruising techno-rock . . . and throw in socio-political messages about how people are exploited, the evils of greed and Enemy in Economy. All this to club-shaking and block-rockin' beats. They can be superficial... > Read more

Urge to be Violent My collection of schoolboy poetry which I would agonise over late at night, laboriously using my Scripto fountain pen and Radiant Blue ink, has long since vanished. Thank God. I’m sure it was full of adolescent anxieties -- one “poem” was about Oedipus, about whom I knew nothing other than I liked the name. But one piece remains with me in the memory. It was called... > Read more

Time for all good citizens of the global village to get their passports stamped at yet another Womad New Zealand, once more in the beautiful site at Taranaki, New Zealand. Over three days in March 2013 (15 - 17), musicians and performers from all parts of the globe will bring their music and culture to entertain, illuminate and thrill those looking for something just a bit different, new... > Read more

Many Rivers to Cross Recently while looking out music for a DJ night of African music I played dozens of tracks at home back-to-back searching for the best sounds . . . and one thing became very clear. Most of this stuff would drive people crazy and I'd get booted out the bar. The relentless chant-sing style of so much of what I played at home became off-putting even to me, and I like this stuff . . . so I... > Read more 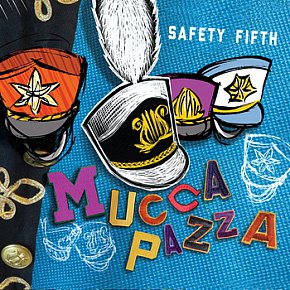 What with the funky lineage out of New Orleans, the woozy sound of the late Lester Bowie's Brass Fantasy and the likes of the free-wheeling Hypnotic Brass Ensemble, the ground has been well prepared for this big band (like HBE, from Chicago). These heretics throw funk, rock, avant-garde jazz, imagined movie themes, a smattering of world music (tango in the house!) and a dozen different... > Read more 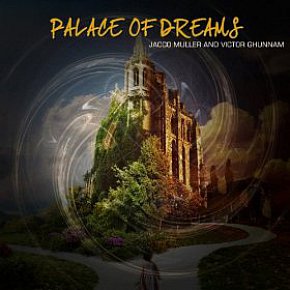 Regrettably like the proverbial curate's egg, this is good in parts. But then again, too few to mention.  Following their Viento del Desierto collaboration in 2009, Dutch flamenco guitarist Muller again teams up with oud player Ghannam. And on paper this looks an even more daring bridging of cultures and styles which brings in electric guitar, tabla drums, synth-strings and... > Read more The recent Paul Simon concerts and reissue of Graceland doubtless reminded many of the vocal power of the great South African ensemble Ladysmith Black Mambazo who were on that album and Simon's subsequent tours. If you yearn for an artist who can hit the middle ground between Mambazo, genius juju guitarist King Sunny Ade and a kind of fine-grain sandpaper soul style, then Vusa Mkhaya... > Read more 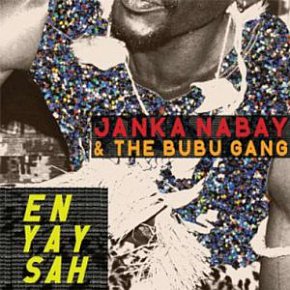 This excitingly duffed-up world beat/low-rent psychedelic rock has a wild urban pedigree which comes through in its stupidly different but absolutely addictive Afro-meets-Manhattan groove. Juju goes downtown NYC via an old school Yellow Cab, parks up outside a Warhol event and pulls out incessant machine-gun groove to blow away Lou and Candy Darling. Fronted by singer-songwriter Ahmed... > Read more Among the more irritating people on the planet are those who ask you if you've heard such'n'such a band (usually utterly obscure, not available to hear on Spotify or buy through some on-line source) or a DJ who bangs on about rare grooves from some far flung corner of the planet only available on massively expensive limited edition vinyl import. When you say you haven't heard these things... > Read more Their name alone sends you to You Tube to find out more about the Malawi Mouse Boys . . . and indeed that is exactly what they are. They sell mice kebabs on the roadside as a kind of snack-to-go for passing cars and trucks in some remote and dusty part of Malawi. But then you see them walk behind a house into the garden, pick up the most battered of instruments imaginable and sing.... > Read more